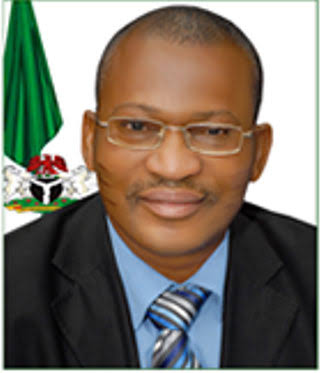 The Registrar/Chief executive, Teachers Registration Council of Nigeria (TRCN) Professor Olusegun Ajiboye says over 1,500 schools have been forced to close in Northeastern Nigeria due to terrorism and insurgency.

The TRCN boss who also disclosed that over 910 schools have either been damaged or destroyed , adding that 2, 295 teachers have been killed in the northeast  between 2009 and 2022.

Ajiboye stated this while speaking at the NUT National Delegates Conference where he said that the world is grappling “with terrorism which has dealt a serious blow on every facet of the economy including education”.

Not minding this insecurity challenge, Professor Ajiboye promised to continue to champion the professionalism and welfare of Nigerian teachers.

Emasculation of Nigerian women and the effect on feminine roles | Temitope A. Sule Akinsemoyin

According to him, the Federal Government should review its security architecture to address the “deteriorating security situation because of its effect on education”

Professor Ajiboye who lamented that over 600,000 have lost access to education stated that the “attacks on education create a ripple effect, setting in motion range of negative impacts such as loss of education, early marriage,  early pregnancy, and stigma associated with sexual violence and children’s born from rape all of which can dramatically affect female students futures”.

“The presence of armed forces in and near schools can make it a target of retaliatory attacks increasing the risk to children and teachers as well as the likelihood that education will be disrupted”.