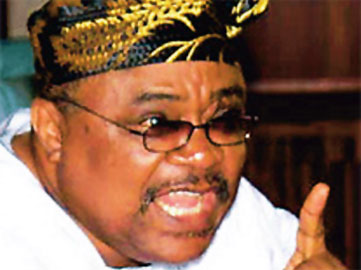 Asked to reintroduce himself, Alao-Akala said “My names are Chief Dr. Otunba Adebayo Alao-Akala (a.k.a ATM).

The inquisitive moderators further sought his clarification on his alias ‘ATM’ and he jokingly said people believe once they get to him for assistance, he readily offers to help and nicknamed him as ATM machine. And he did confirm on air that he loves being called ATM or Oyato Governor.