Ayoola’s Death is Like a Thunderbolt -APC. •I was Taken Aback, says Tegbe 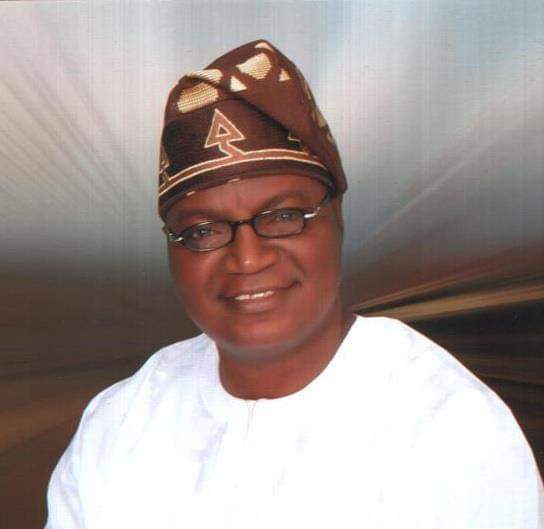 The All Progressives Congress (APC) in Oyo State, has described the death of
Commissioner for Environment and Natural Resources, Hon. Kehinde Ayoola, as a thunderbolt to the residents of the state.

The party, on Thursday, in a statement issued by its Publicity Secretary, Dr Abdul-Azeez Olatunde, condoled with Governor Seyi Makinde-led government, the Alaafin of Oyo, H.I.M Oba Lamidi Adeyemi, the bereaved families and the Oyo State Chapter of the People’s Democratic Party (PDP), for the shocking demise of the Political Trojan.

According to the statement, “If we classified the death of the erstwhile commissioner for Environment as a BLACK THURSDAY SHOCK, we would be right. We are indeed shocked because this is yet another colossal loss to the Government and people of Oyo State and especially to Oyo town”. The opposition party prayed that God forgives his shortcomings.

In the same vein, a chieftain of APC and gubernatorial aspirant in the build to the 2019 elections, Engr. Olasunkanmi Joseph Tegbe, said he was completely taken aback by the demise of Hon. Kehinde Ayoola.

Engr. Tegbe in a statement made available to the Pacesetter News, said “Our humble begining, growing up in Oyo, especially the corridors of Kosobo- Odo Aro- Apara, is a memory I’d always hold dear”.

“Kehinde Ayoola was one of Oyo’s best. From and beyond his time as the young, brilliant Speaker of the Oyo State House of Assembly, he remained an astute statesman who saddled himself with the responsibility of putting Oyo State on the map positively”.

“My thoughts and prayers at this time are with his immediate family, all the people of Oyo Town, His Royal Majesty The Alaafin, the Executive Governor and the Oyo State Government. May the Almighty grant them the forbearance to hold up during these trying times and may his gentle soul Rest In Peace. Amen” he concluded.