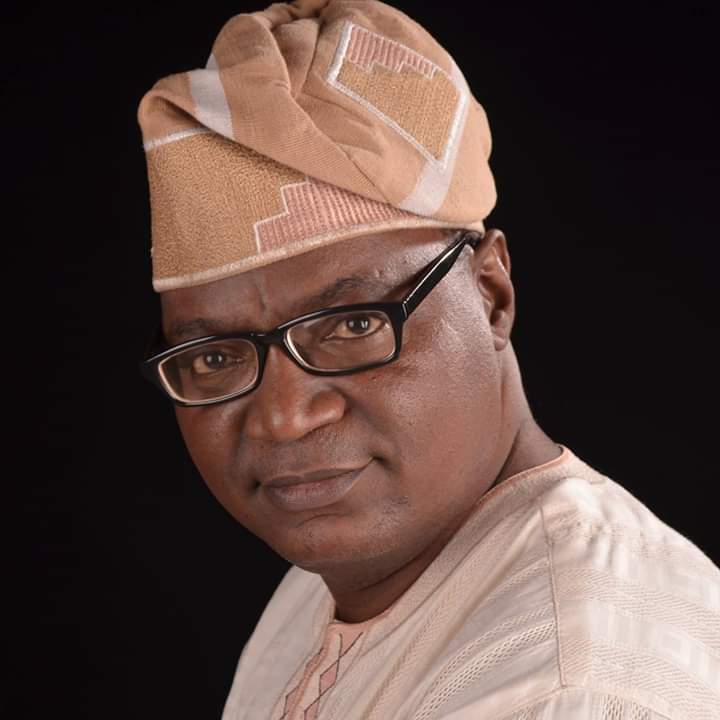 The Peoples Democratic Party (PDP) in Oyo State describes the death of the Commissioner for Environments and Natural Resources of Oyo State, Hon. Kehinde Ayoola, as a rude shock, depressing and saddening.

The party said Hon. Ayoola was a gallant soldier, dedicated and loyal party faithful, and a humane fellow to all that encountered him while he was alive.

In a statement signed by its Publicity Secretary, Engr Akeem Olatunji, PDP said “Just when the PDP family in Oyo state was trying hard to get over the demise of late Chief Richard Akinjide at a ripe old age, who was one of the party’s founders and a foremost legal luminary in Nigeria,  death struck again taking away one of the finest politician the state has produced”.

“We as a political party are in deep sober and mourning mood because late Hon Ayoola left us when his wealth of experience and versatility are greatly needed as the Governor continues to chart a new course for the state economic growth and development within the ambient of very scarce resources”.

The ruling PDP stressed that the intelligence and intellectual prowess of late Hon Ayoola led to his emergence as the first Speaker of Oyo state House of Assembly after the return of democracy to Nigeria in 1999.

“He continued to fill one exalted public and party office within and outside the state including working with Engr Seyi Makinde as the Deputy Director General Seyi Makinde Campaign Organization prior to the 2019 governorship election in the state”.

“Late Kehinde Ayoola was always keenly interested in the development and progress of Oyo state without prejudice or discrimination of any kind. He was always calm, friendly, and a good listener which are parts of the qualities that endeared him to so many politicians across party lines”.

“We are deeply sad and words could never be able to express the pain PDP family is going through across the length and breadth of Oyo state because his skills and qualities will be sorely missed forever, obviously his death justifies a philosophical saying that the wealthiest place on earth is the graveyard”

The party commiserated with the family of late Kehinde Ayoola, his wife and children, and prayed that God in His infinite mercies grant them fortitude to bear the irreplaceable loss. The commiseration was also extended to with the Governor Seyi Makinde; the party prayed that the Lord strengthens him and grant him the willpower to manage the emotional pain the demise of his loyal and dedicated friend has brought.