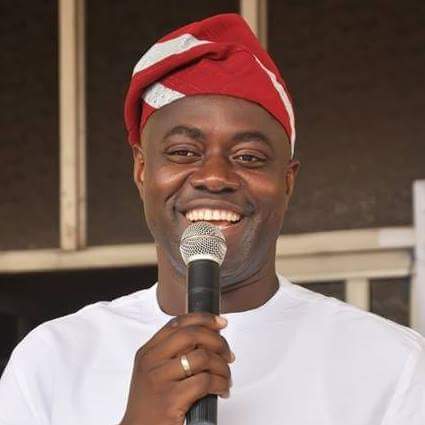 They have therefore demanded for the immediate payment of the backlog to prevent industrial action.

This is contained in a statement jointly signed by its President, Dr Abraham Akinbola and General Secretary, Dr Abubakar Usman.

The association in a statement made available to newsmen on Tuesday in Ibadan, stressed the need for urgent payment of the salary arrears.

“This payment has commenced for other affected institutions in the state. Our assumption as an association is that we are not different from other Oyo State workers.

“But we feel the government of the day is neglecting our concerns. This alone has put the government in bad light in the eyes of our members,” it said.

The association demanded the installation, repair and maintenance of some of their sophisticated medical equipment for upmost service deliveries.

It called for the employment of more staff to lessen the burden of the present workers and improvement of doctors salary scale to corrected CONMESS as enjoyed by other health workers in the country since 2014.

“As an association of resident doctors, we have upheld the best of professional conducts in delivering our services to the good people of Oyo State and its environs.

“We strongly admonish the government to change her disposition towards LAUTECH Teaching Hospital Ogbomoso to usher in the real Omituntun experience.

“Time to act is now to save LAUTECH Teaching Hospital Ogbomoso from imminent collapse,” it said.

It said that the hardship experienced by workers in the hospital saw to the exit of brilliant hands and others who could not bear it.

“Only those who believe in the founding vision of the institution stayed behind and are still presently working in the hospital to achieve those dreams within scarce resources,” it said.

The association said that it never got the opportunity to present their daunting challenges in spite of all efforts to meet the governor.

According to the association, “We have done many press releases to keep the world abreast of our challenges while drawing the attention of the state government to the pressing issues.

“This year alone, we wrote two different letters to the governor and this is the second press release in the last four weeks. No response to address our agitations whatsoever.

“The only mention we got was when His Excellency mistook us for Nigeria Medical Association (NMA) LAUTECH in one of his briefings. Our agitations have not changed.”

Eid-el-Fitri: Oyo CAN lauds Muslims over compliance with govt directives