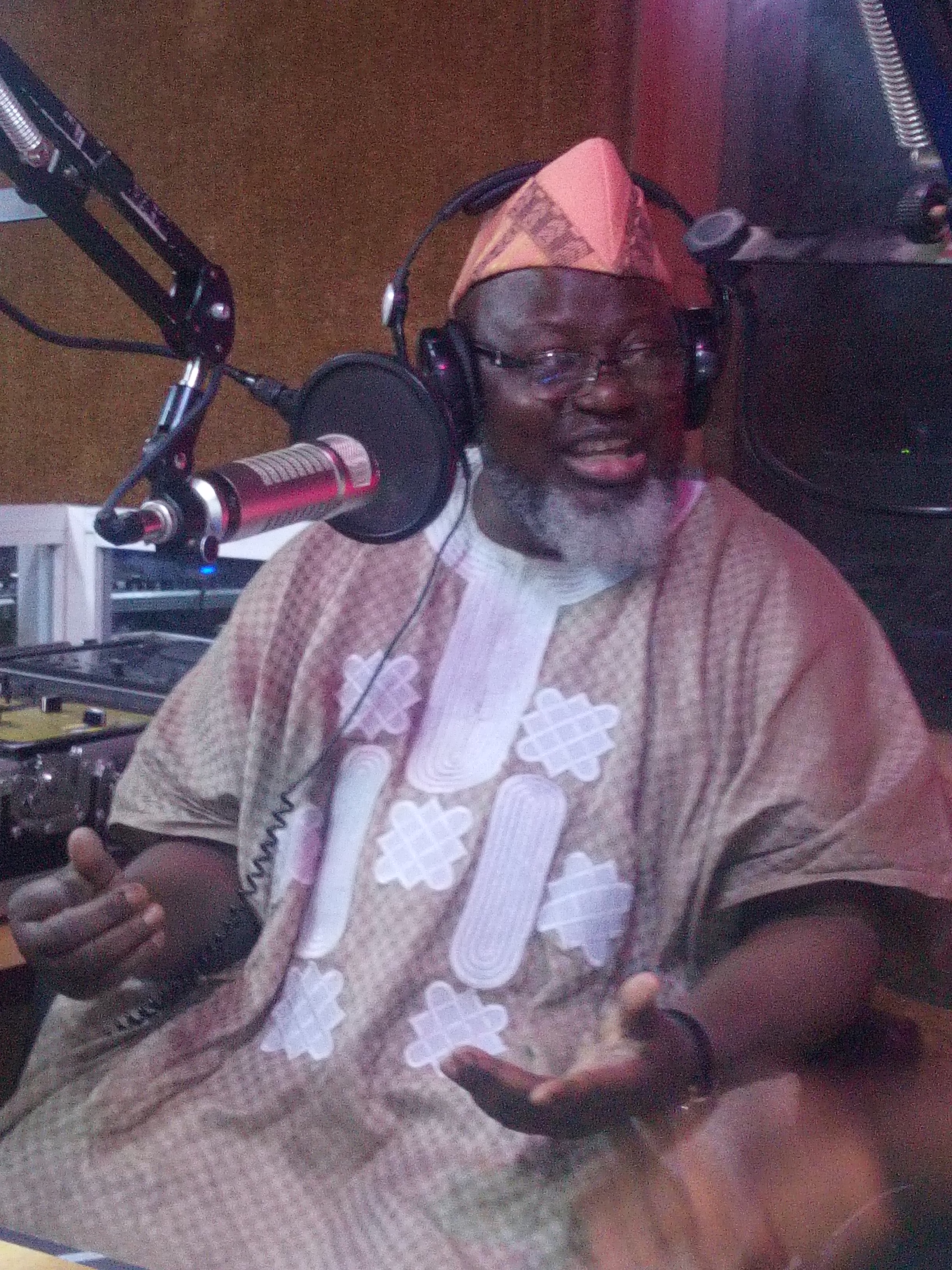 The Minister for Communications, Alhaji Adebayo Shittu on Saturday said there was no way he could afford to pay the gubernatorial nomination form of the ruling All Progressives Congress (APC) pegged at N22.5million until those who believed in him came to his aid recently.
Shittu made this revelation while fielding questions from journalists during the Fresh FM Political Circuit programme in Ibadan.
Responding to a question from a THISDAY Correspondent on the exorbitant fees charged by the party which came to power on ‘Change Mantra and Integrity in governance’, the Minister said he was a poor man and there was no way he could put down such a ‘huge money’.
According to him, it is inconceivable that I can have such money to buy the nomination form. Those very close to me knew this fact. That I cannot on my own put down N22.5million. As a minister under President Muhammadu Buhari, there was no way I could pay such money. This is not a PDP government and you cant have money like those under the PDP. I earn less than a million naira a month and there are people who depend on me for survival.
“It was those who believe that the best thing to happen to Oyo State is for Adebayo Shittu to become Governor that paid for the form. I thank God for the opportunities I have had in life and the greatest being the Minister,” Shittu averred.
Speaking on the next Saturday’s primary of Oyo APC, Shittu declared that all registered members of the APC in the state would vote, querying the choice of indirect primary “aimed at shutting out the largest majority in the party. “
He insisted on the direct primary option and appealed to all the party members to prepare head on for it on Saturday.
On his NYSC issue, Shittu said, “I never pretended I did service. For me, and undoubtedly too, serving in the Oyo State House of Assembly at the time was on a higher service to my fatherland. And the matter was taken to the court and it was thrown out. Late Chief Bola Ige was my counsel then.”