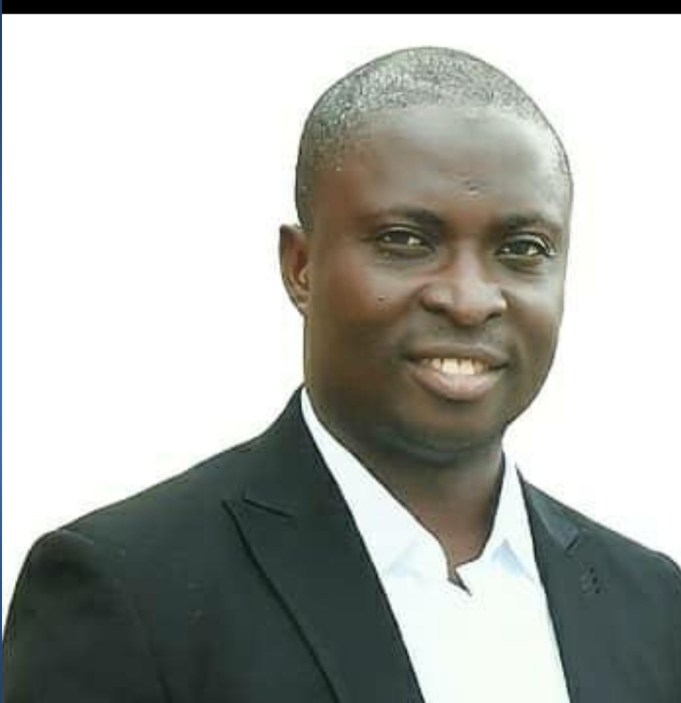 Oyo State Governor, Engr. Seyi Makinde, has approved the appointment of a seasoned economist from the Department of Economics, University of Ibadan, Dr. Musibau Babatunde, as his Chief Economic Adviser.
The Governor, in a statement endorsed by his Chief Press Secretary, Mr. Taiwo Adisa, confirmed that Babatunde’s appointment takes immediate effect.
Makinde, who had announced a four-point developmental agenda for the State, had named the expansion of the state’s economy as one the key pillars.
He wished the newly-appointed Economic Adviser success in the endeavour to join him make a good turnaround in the economic situation of Oyo State.
The statement indicated that Dr. Babatunde, who was a recipient of the World Trade Organization Doctoral Internship Visiting Scholar Support Award, Geneva, Switzerland, in September 2005, was educated at the Nigerian Premier University, the University of Ibadan, where he graduated with a B.Sc Economics degree.
He also obtained his Masters and Ph.D degrees from the same institution and had also served as Director in the Industrial Policy Course in Africa and Domestic Resource Mobilisation for Investment for African Policy Makers with the United Nations African Institute for Economic Development and Planning, Dakar, Senegal..
Babatunde emerged as the overall best graduating student in the Masters of Science Degree in Economics at the University of Ibadan and became a recipient of the African Economic Research Consortium, Nairobi, Collaborative PhD Scholarship Award for African Scholars.
The statement added that Dr. Babatunde had equally served as Consultant to the National Factsheet on the Impact of Economic Partnership Agreement on Selected Sectors of the Nigerian Economy; Export Supply Response Capacity Constraints In Nigeria; Output Market Initiatives.
Babatunde’s public sector assignments had seen him work as the Chief Consultant on Niger State Economic Development Strategy in December 2008; Coordinating Consultant on Niger State Vision 3:2020 Document and Niger State Local Governments Vision 3:2020 Document in March 2010.
The Economics lecturer was awarded the Doctorate Degree in Economics on June 30, 2007. He joined the Department of Economics, UI as an Assistant Lecturer on November 1st 2006.
He is a Senior Lecturer in the Economics Department and currently being assessed for the rank of professor.

No need for reconciling with Ajimobi, says Akintola