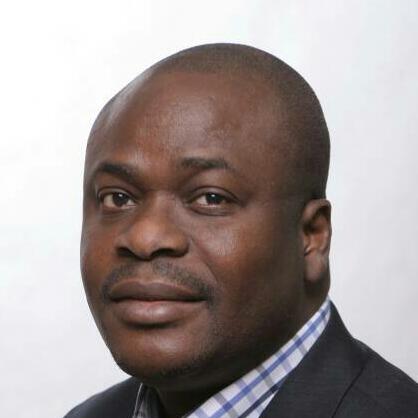 President Muhammadu Buhari has nominated an indigene of the ancient town of Oyo, Mr Victor Adekunle Adeleke, a lawyer as ambassador-designate.

The nomination was contained in a letter he addressed to the Senate President, Ahmad Lawan, requesting the confirmation of 42 nominees as career ambassadors.

The president’s letter, dated May 6, 2020, was read at the beginning of plenary on Tuesday by Lawan.

The letter reads: “In accordance to section 171 (1),(2)(c) & sub-section (4) of the 1999 Constitution of the Federal Republic of Nigeria as amended, I have the honour to forward for confirmation by the Senate, the underlisted 42 names of nominees as Career Ambassadors-Designate. Copies of their Curriculum Vitae are attached herewith.”

He was Captain of the Olivet Football Team in 1985 during his HSC. He was also an Oyo State High School Lawn Tennis Champion during his secondary school days.

Barrister Victor is an Obafemi Awolowo University trained lawyer, served as the State House Chief of Protocol under late President Umaru Yar’Adua. He has, at various times served as a career diplomat to People’s Republic of China, Brazil, Poland, UK and he is the Acting Ambassador, Deputy Head of Mission/Head of Chancery in Nigeria’s Diplomatic Mission at Vienna, Austria and Dublin, Ireland.

The Oyo-born career diplomat is happily married with children. He is a specialist in international Law and Diplomacy. He is a former footballer and Lawn Tennis player. A quiet and unassuming achiever with great love for his community.