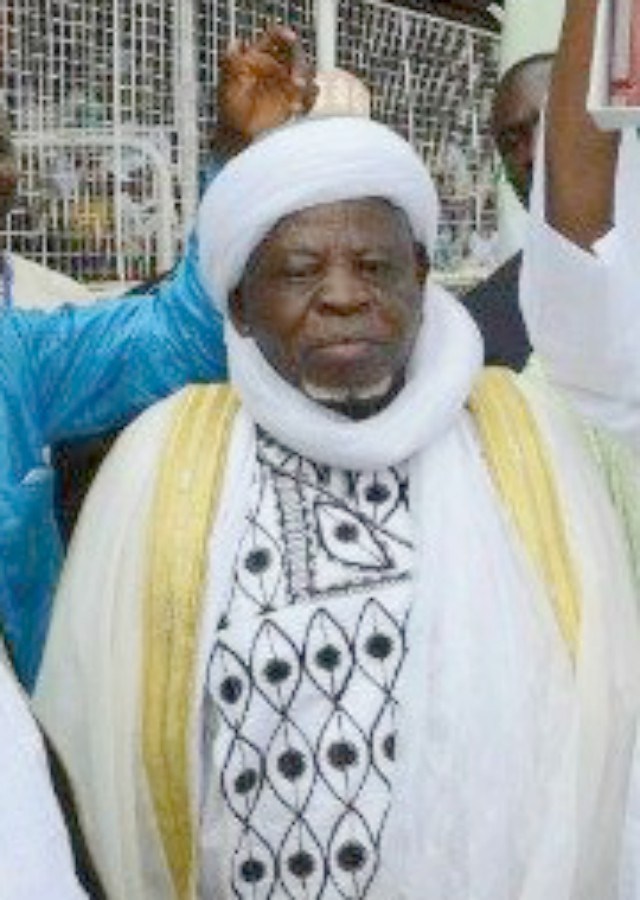 The family head of Beyioku Akere family, Mogaji Moshood Gbolagade has filed a suit before an Oyo state high court against the Chief Imam of Ibadanland, Sheikh Abdulganiy Agbotomokekere over the turbaning of Alfa Sulaiman Yusuf as the Imam of Akere mosque, Oritamerin, Ibadan.

Mogaji Gbolagade, in a suit number I/448/2019 filed on Tuesday, is praying the court to declare the appointment, installation and turbaning of Alfa Yusuf by the chief Imam, without his consent as family head, as “illegal, unlawful, unconstitutional and contrary to traditional customs and parties in Ibadanland.”
Gbolagade said Yusuf who was turbaned four days ago, without allowing the Akere family to nominate and present a candidate of their choice, was unconstitutional, as he prayed court to restrain the said Alfa from parading himself or further acting as Imam of Akere mosque, Oritamerin, Ibadan.
He also demanded for an order directing Chief Imam of Ibadan to strip Alfa Yusuf of his title and accept Akere family’s choice, to be the Islamic leader of the compound.
In the writ prepared by Gbolagade’s lawyer, Oladipo Olaosebikan, the plaintiff also sought the court’s nod to allow due process of the law to be followed in installing the imam for the compound in due course