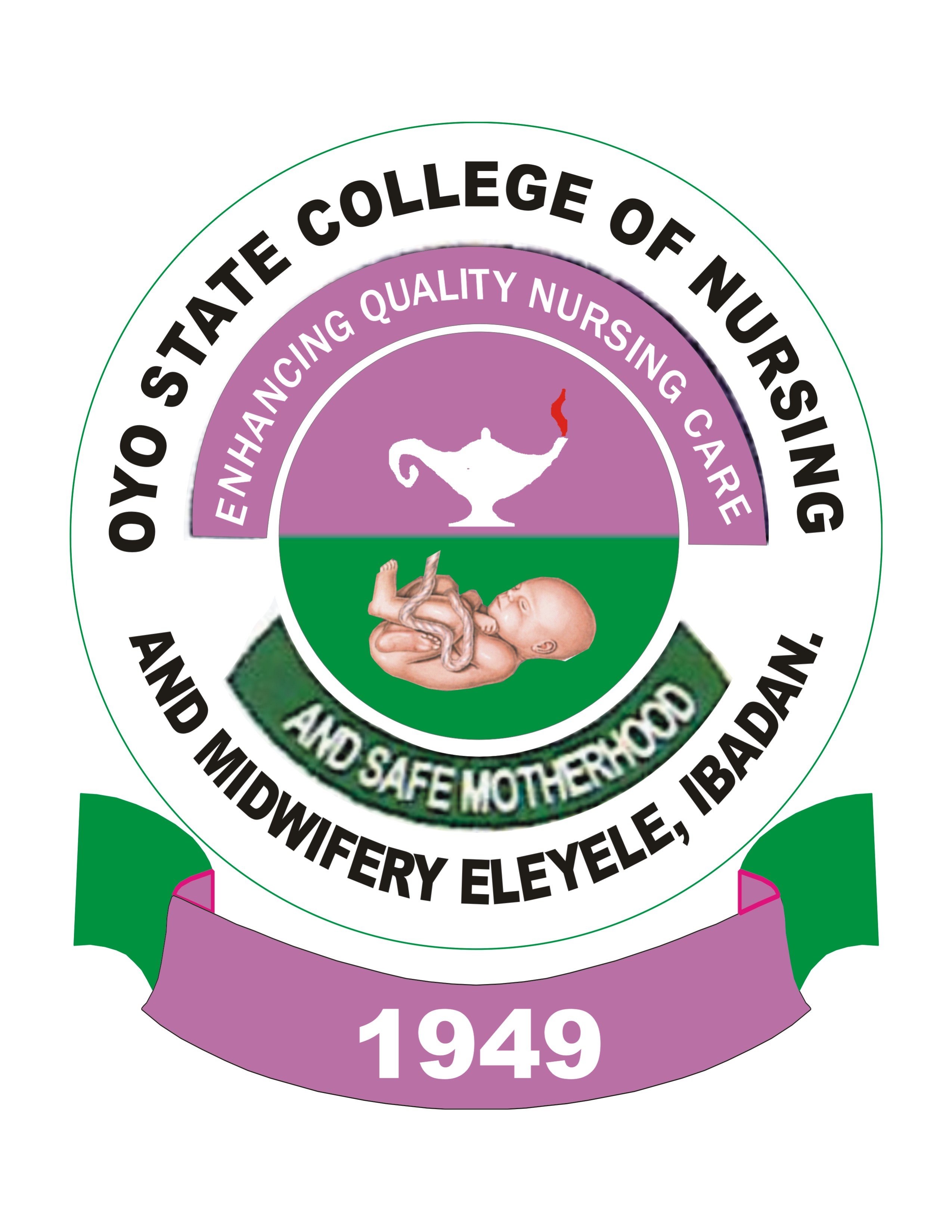 The Provost, Oyo State College of Nursing and Midwifery Eleyele Ibadan, Mrs. Gbonjubola Owolabi has reechoed that the college was faced with challenges of expanding the scope of training, injecting vitality into academic programmes and increasing human resources.

She said that the 70th anniversary of the college which began last week, provides an opportunity for the alumni members to come forward and identify with the needs of their Alma Mata.

Owolabi hinted that streamlining the courses in the college, in line with what is obtainable in other Polytechnics and Colleges of Nursing and Midwifery in Nigeria, was also part of the issues on the front burner for the discourse as weeklong celebration kicked-off last Friday.

The provost said the anniversary lecture was held on Monday, with graduation ceremony and launching of the endowment funds, taking place on Thursday, April 4.

Mrs. Owolabi added that part of the celebration of the anniversary include, free medical services for interested members of the public and relations of the alumni members.