Oyo Alaafin COVID-19: We’ve Identified Those in Contacts with the Patient – Council Boss 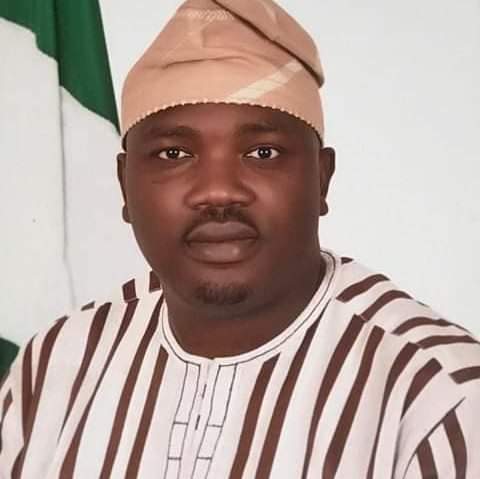 The Caretaker Chairman of Oyo East Local Government Area of Oyo State, Hon. Arowosaye Saheed Adeyemi, has declared that most of the people that might have had physical contacts with the COVID-19 patient in his domain have been identified and asked to self-isolate for 14 days

The council boss gave the update via his official facebook account. He said,  “following the confirmation of first COVID-19 case in Oyo East Local Government, state officials in collaboration with the Health Department of the local government have began contact tracing. Most of the contacts have been identified and has been told to self-isolate and placed under supervision while efforts are ongoing to identify everyone who may have come in contact with the patient.

“Meanwhile, I visited the designated isolation centre for Oyo zone in Awe, with, Prince Ajibola Afonja, for inspection of the facility. I thanked him for his efforts in renovating the facility and I assured him that it will be put to proper use for the good of our people.”

“Also, I spoke with Prof. Temitope Alonge of the State’s COVID-19 Taskforce and he informed me that our dear Governor, Engr. Seyi Makinde, has graciously approved medical equipment for the isolation centre and assured me that they will soon be dispatched to the centre so as to get it up and running. Once again, I thank our Governor and his team for their prompt response” the statement concluded.