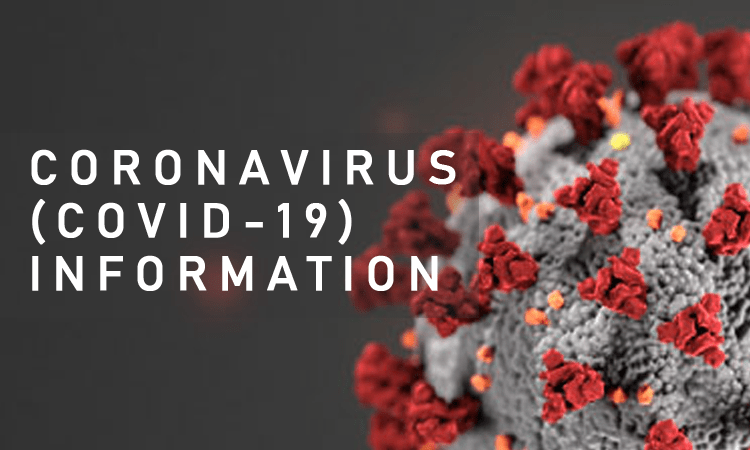 Eleven more coronavirus patients were discharged in Oyo State on Friday, the state government announced. The patients, three females and eight males, of which eight were Northerners who came into the state from Sokoto axis. They were all discharged from the Infectious Disease Centre, Olodo -Ibadan after they tested negative to COVID-19 twice.

A statement signed by the Chief Press Secretary to Governor Seyi Makinde, Mr. Taiwo Adisa, quoted a member of Oyo State Task Force on COVID-19 and former Chief Medical Director of the University College Hospital (UCH), Ibadan, Professor Temitope Alonge, as saying that after the discharge of the 11 cases, the Centre now had 32 patients, and that all but one, were in stable condition.

The statement added that of the 11 persons discharged at the Infectious Disease Centre, Olodo, Ibadan, three were females and eight were males.

According to Alonge, eight of the discharged persons were the Northerners who came from Sokoto axis.

He said: “We all must have behind our minds that this novel coronavirus, even though it belongs to a particular family, is not in any way similar to the HIV virus, meaning that it does not reside in you forever as it were. It has a span of time that it stays and your body’s immune system is built up enough to be able to get rid of it and you come back to normal.

“But, of course, if at the time you have a high load of the virus, you happen to have some other co-morbidities or you are under some treatment that reduces your immunity, then you can have a full flare. So, it is not like the HIV virus that you have to use medications to suppress or reduce their effects.

“When patients come down and they are tested as positive, it means the load of the virus is enough to make them feel sickly. When they are in isolation, what we do is to boost their immunity. There are so many regimens in the world that are being tried and used but here, our patients have stuck to a very simple regimen. They all have 500mg of azithromycin daily for three days. They also have zinc on a daily basis. 2gram of Vitamin C, Chloroquine 500mg and 250mg for another three days.

The ex-CMD maintained that there were now 32 active patients at the Infectious Disease Centre, noting that all of them except one were in stable condition.

“We have 32 (patients). All of them are very stable. We only have one of them who has a comorbid issue and, as I speak, one of our senior consultants from the University College Hospital is attending to him. Also, another consultant in the Psychiatry Department will come and counsel this particular client on the use of medications, because we found out that he was using too many medications that can be injurious to his health.

“Apart from that, everybody is fine. We even have a family here; father, mother, and children and they are doing exceptionally well.

“Eight of those cases discharged are the Northerners who came from the Sokoto axis. Since they are now negative, they want to go back to Sokoto.”

Speaking earlier, one of the discharged persons (names withheld), who spoke on behalf of the other patients, appreciated the state government, the governor and the medical personnel at the Centre.

She said: “On behalf of all of us here who are COVID-19 patients, we want to appreciate Governor Seyi Makinde. We pray that God will reward him.

When asked what her experience was while in isolation, she maintained she and most of those in the Centre were asymptomatic, saying: “I did not show any symptoms. I just went for the test voluntarily. So, after nine days, they called me that the test came out positive and I was asked to come to the isolation centre to quarantine myself.

“The test was conducted on me on the 22nd of April at Etiosa Local Government, but I was already in Ibadan when they told me the result and I was asked to go into isolation in Ibadan because there was no isolation centre in Lagos again.”