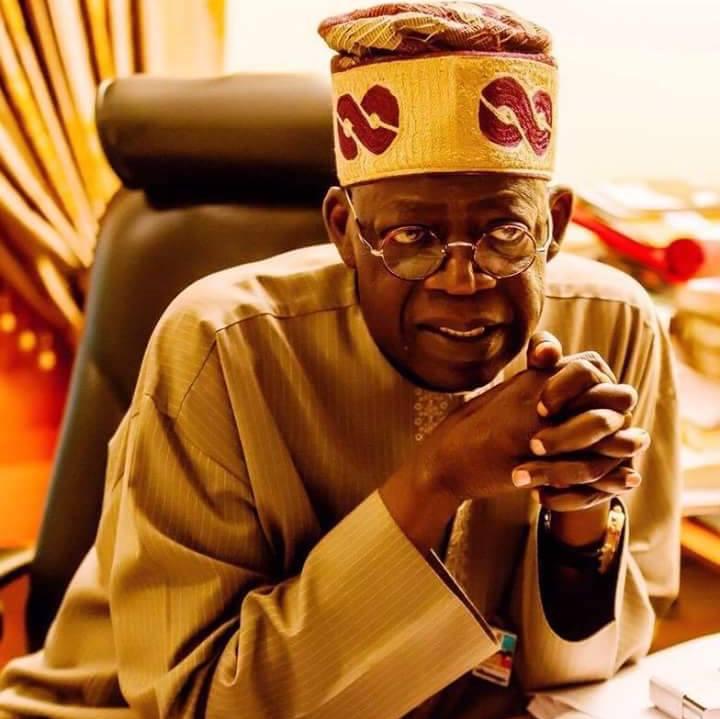 Speaking in Ibadan on the chances of APC candidate in the 2023 Presidential elections, Oladosu, the National President of Yoruba Patriots Movement (YPM), said Tinubu would win with 70 per cent with others sharing the remaining 30 percent.

“This is Buhari’s government, Tinubu is not part of the government, you can only hold him responsible for what he did as the Governor of Lagos State.

“The current administration’s mistakes can’t affect Asiwaju Bola Ahmed Tinubu’s chance to become the president even being in the same party.”

He noted that the Peoples Democratic Party’s candidate, Atiku Abubakar, lacks the capacity to lead Nigeria, adding that no achievement could be attributed to him in eight years as Vice President except the roles assigned to him by the then President Olusegun Obasanjo.

Oladosu said Atiku is not worthy of being President looking at his pedigrees and antecedents.

He claimed Atiku has never mentored or made anybody, urging Nigerians not to vote for a “useless spare tyre.”

Reacting to recent endorsement of the Presidential candidate of Labour Party (LP), Peter Obi by leader of Yoruba Socio-cultural organisation, ‘Afenifere’, Chief Ayo Adebanjo, Oladosu said Adebanjo’s endorsement was not the true representation of the Yorubas.

“Politics is full of intrigues, opposition are just using religion to bring Tinubu down for their own personal gain against the development of the nation.

“Nigeria Constitution is clear, it doesn’t matter either you are a Christian or Muslim, what matters most is the capability of who become President of the country”, he said.