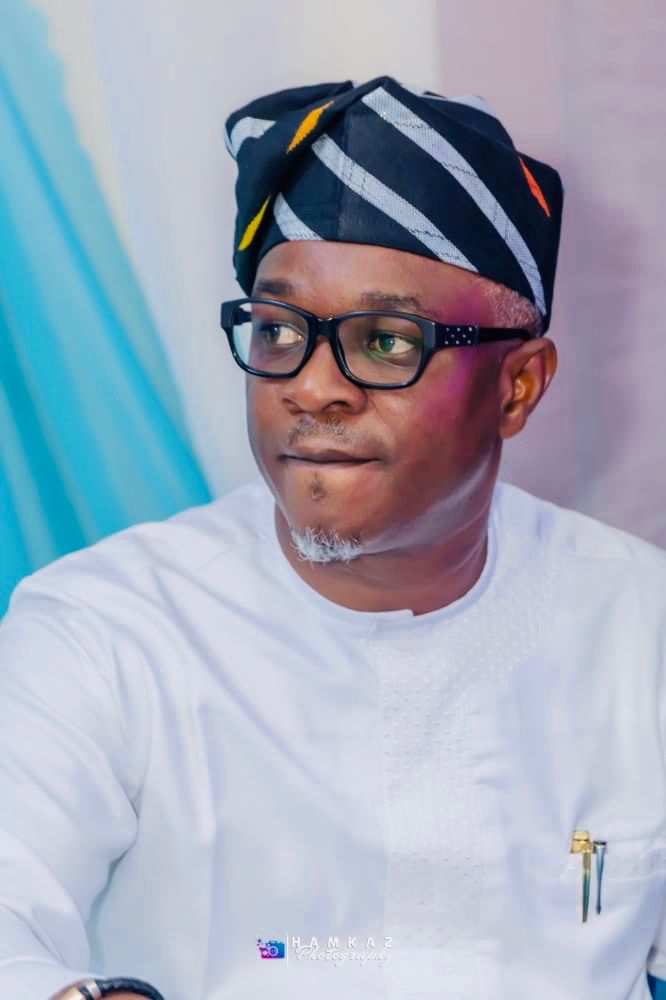 Akinwale popularly known as Wolekanle decried the increasing rate of kidnapping and other related crimes especially in the South West.

The Ogbomoso born entrepreneur in a statement lamented the abduction and murder of the hotelier, Mr. Gbenga Owolabi and one his staff, Rachael Opadele by the assailants after collecting ransom.

He added that if the security operatives are adequately fortified and empowered, the support of state owned Amotekun, local vigilantes and others groups will enhance relative peace and security.

While commiserating with the family of the late Hotelier. LAUTECH Student, LAUTECH SUG and the entire people of Ogbomoso, Wolekanle prayed that God should grant all the fortitude to bear the irreparable loss and put an end to such tragic incident in Ogbomoso and oyo state at large.

He also commended the Ogbomoso Consultative Council, Ogbomoso Community Youth Forum, Oodua Peoples Congress (OPC) and others for their efforts so far.