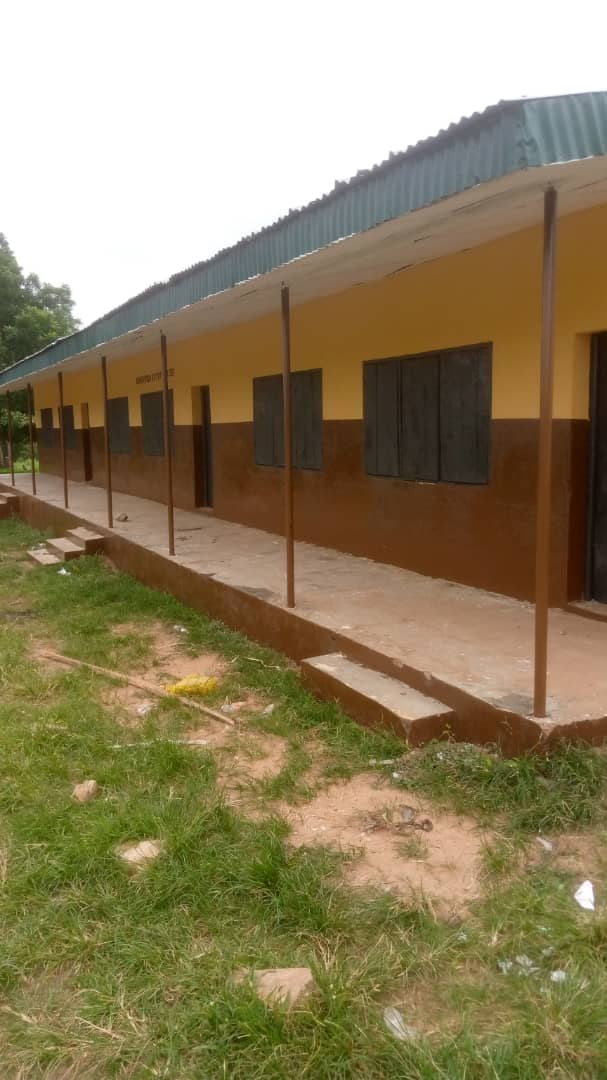 The 1979/1984 set of the Progressive Secondary Grammar School (PSGS) Ado-Awaye, Iseyin will on Friday, 30th September, 2022 hand over a block of three classrooms rehabilitated by the Group to the Oyo State Government.

A statement signed by a member of the 1979/1984 set, Mogaji Soladoye Adewole, noted that the Oyo State Commissioner for Education, Science and Technology Barr. AbdulRaheem AbdulRaham is expected to be part of the ceremony, adding that the Education Officers in Oyo and Iseyin zones of the Ministry would also be in attendance.

He added that the Chairman of Iseyin Local Government, Hon. Mufutau Abilawon, the Chairman of Araromi Development Council as well as the Alado of Ado- Awaye, Oba Ademola Olugbile Folakanmi who is a member of the first set of the School (1976-1981) would also be present at the ceremony.

“The Chairman of Ori-Ade Local Government, Ijebu Ijesha, Osun State Honourable Rotimi Obeisun who is equally a member of the 1979/1984 set and other members of the group will be part of the ceremony.”