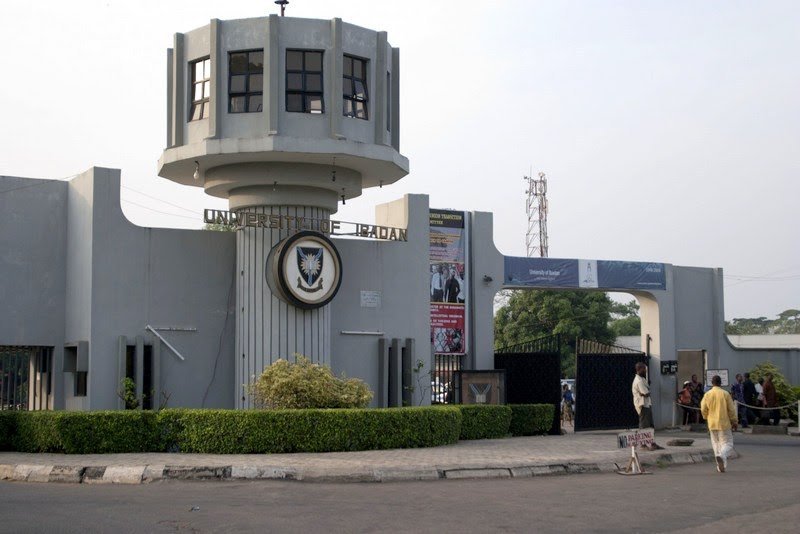 Barely a week after Victor Ajidagba, a 400-level Nursing student of the University of Ibadan, slumped and died, the lawmaker representing Ibadan North at the House of Representatives, Hon. Musiliudeen Olaide Akinremi on Thursday condoled the management, students and family of the departed student.
Akinremi who arrived Ibadan and visited Yemetu constituency office, got the hint of the departed student and expressed sympathy over the unfortunate and painful exit of Ajidagba.

The media office of the lawmaker popularly called Jagaban Ibadan North, quoted the lawmaker as expressing sadness over the loss of a promising medical professional.
According to him, “his death leaves sour in the mouth. I am disturbed and feel very sad for the guy whose parents must have toiled to sponsor his education.
“The journey of his university was gradually coming to an end when death took him away from our midst. God knows why.
“On this sad occurrence, I share in the grief of the distrust parents and entire Ajidagba family. May God console them and grant them the fortitude to bear Victor’s irreplaceable loss,” Akinremi added.
“At a time like this, our heartfelt condolences are with those Ajidagba left behind. May God console them and grant the departed eternal rest,” Akinremi said.
Last Thursday, the management of UI announced the death of a 400-level Nursing student of the institution.
Ajidagba, our correspondent gathered became unconscious during the lecture period on last Wednesday, around 5:15pm and was rushed to Jaja clinic of the institution by colleagues and security men on campus.
At Jaja, the doctor referred him to the UCH and the institution’s ambulance was made available to convey him to the hospital, our correspondent gathered.
With the presence of UI officials and emergency nature of the patient’s condition, doctors and nurses at UCH were said to have commenced treatments on him, but in the process, Ajidagba gave up the ghost.
Confirming the sad development to our correspondent, the UI Director of Communications, Mr. Olatunji Oladejo said, “we learnt he slumped around Physiology department. Those around rushed him to Jaja clinic.
“We were told his case became so critical that the doctor on duty had to refer him to UCH for better medical attention.
“UI did everything to safe his life and we used Varsity’s ambulance to ferry him to UCH. The doctors and nurses there also battled to safe him but unfortunately we lost him,” Oladejo said.
He disclosed further that a postmortem would be conducted on his remains to determine what led to his death.
Oladejo prayed God to grant his family the fortitude to bear his irreplaceable loss.