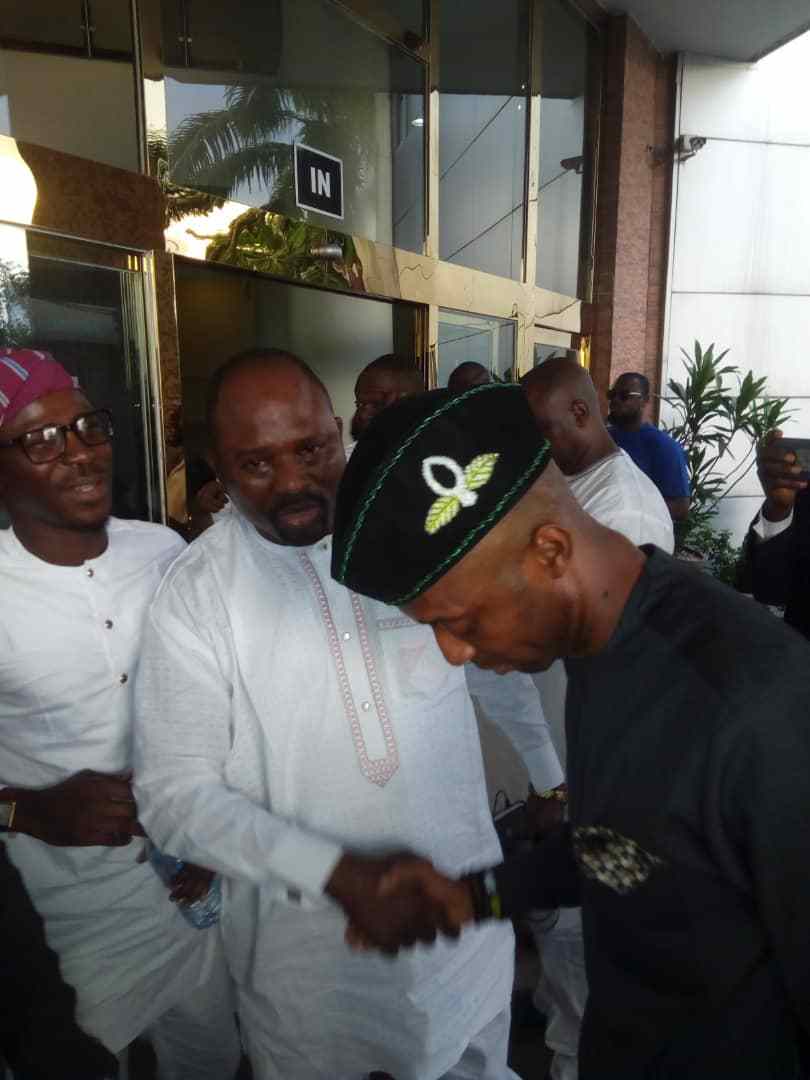 The Southwest coordinator for the newly elected House of Representatives’ members, Musiliudeen Olaide Akinremi has lauded multiparty support for the aspiration of the current majority leader, Mr. Femi Gbajabiamila, to clinch the speakership of the ninth National Assembly.

Akinremi, who was among the 178 Reps-elect who had a marathon meeting with Gbajabiamila and endorsed him on Thursday, said, “the action of the lawmakers from across political divide is a democracy in action”.

The elected member from Ibadan North federal constituency area of Oyo state, who was part of the Gbajabiamila’s delegation to the lesser hajj (Umrah) in Saudi Arabia, few days ago, stressed the need for all “the Southwest Reps-elect to enlist support for Gbajabiamila.”

Akinremi in a telephone chat with journalists on Friday, said the current support being enjoyed by Gbajabiamila from lawmakers in the APC; Peoples Democratic Party (PDP); All Progressives Grand Alliance (APGA); Action Alliance (AA); Action Democratic Party (ADP); and the African Democratic Congress (ADC), had shown that the ninth Assembly would be purposeful “as we are eager to consolidate the gains of lawmaking business, in an atmosphere of peace”.

While appealing to other aspirants from the Southwest and other zones to step down their ambitions and work for the emergence of Gbajabiamila, Akinremi said, “the Lagos lawmaker has all it takes to lead the house successfully for the next four years.”

According to him, “apart from being a firth term lawmaker, Gbajabiamila is most qualified in terms of pedigree, competence and experience needed to lead other 359 house members, to ensure we achieve the dream of every member”.

He also lauded the outgoing speaker of the Akwa Ibom house of Assembly, Rt. Hon. Omofiok Luke, and others for believing in the struggle of Gbajabiamila and by extension, Southwest Nigeria to lead the house for quality lawmaking business and for the consolidation of democratic dividends under President Muhammadu Buhari administration.