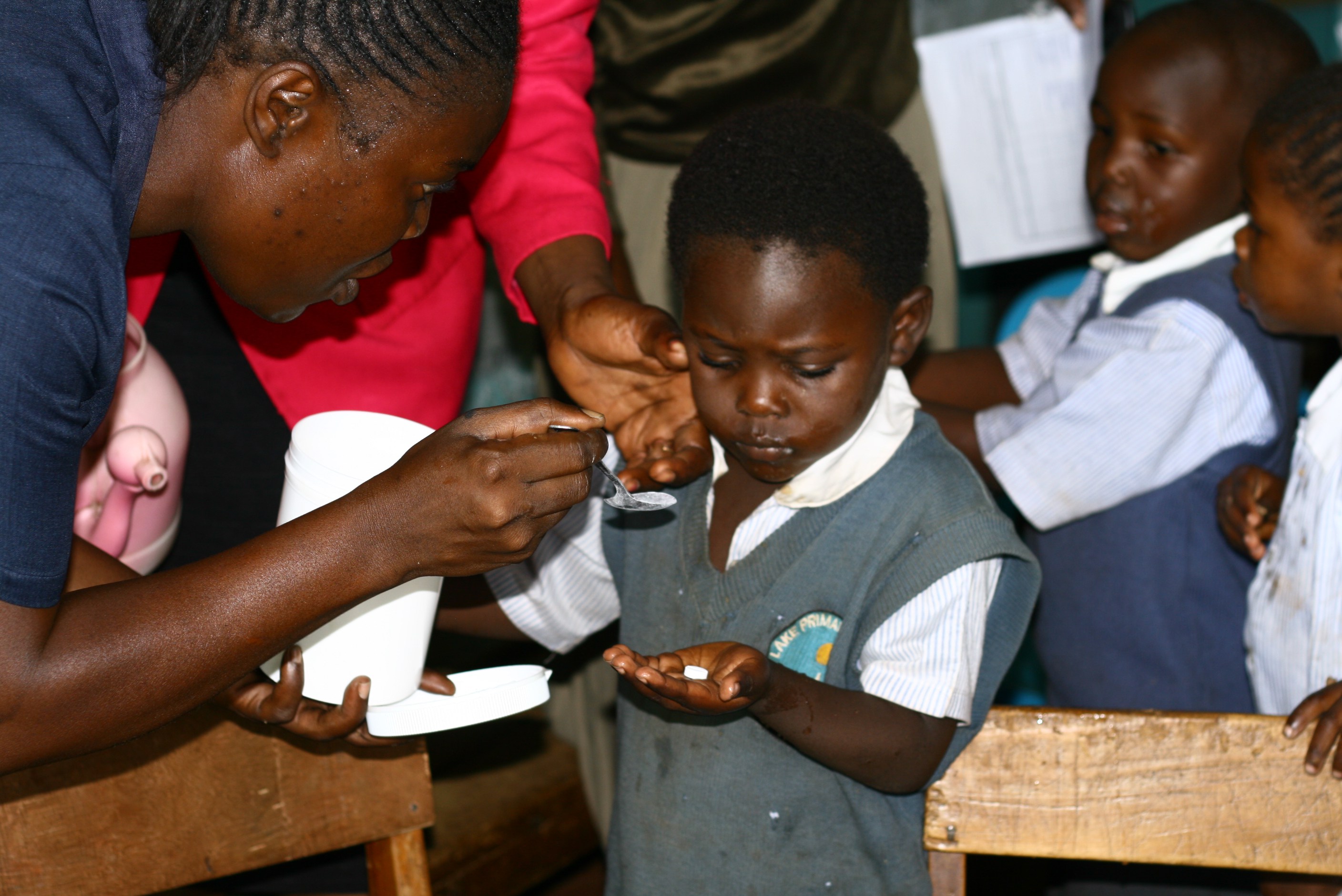 By Adams Akorede
As the irregular deworming among children between the ages of 5-14years has been linked to abnormal growth, intellectual and cognitive effects, a United States of America (USA)-based non-governmental organisation, Evidence Action said it has concluded plans to embark on mass deworming of school age children in 13 Local Government areas of Oyo state.

A Programme Manager of the NGO, Mr. Joseph Kumbur, disclosed that the move to carry out the exercise in conjunction with the state government and relevant stakeholders becomes imperative because Nigeria has over 70% of worm burden in Africa, and that it is endemic in its rural communities.
The Evidence Action’s Programme Manager stressed that the NGO has treated over 3 million children in four states of Nigeria, including Rivers, Cross Rivers, Ogun and Oyo, since 2016 it started its operations in the country.
Kumbur made these disclosures during an interactive session with members of the Social Mobilization Committee, which included; religious leaders, community leaders and media practitioners, in Ibadan, on Monday.
He noted that the project tagged “Deworming Campaign”, which will commence on October 23, 2018, will target over 800, 000 children between ages 5 and 14 in the local government areas.
According to him, the project will be taken to about 4,500 schools within the council areas, which include; Afijio, Akinyele, Atiba, Egbeda, Irepo, Iseyin, Lagelu, Ogo-Oluwa, Oluyole, Ona-Ara, Oyo East, Oyo West and Saki East.
He revealed further that the NGO will train and make use of teachers to administer drugs to pupils in their respective schools.
In her own remarks, Mrs. Jemila Aderonke Aliyu, State Coordinator for Neglected Tropical Diseases, said Out of School Children within the 13 council areas will also benefit from the project.