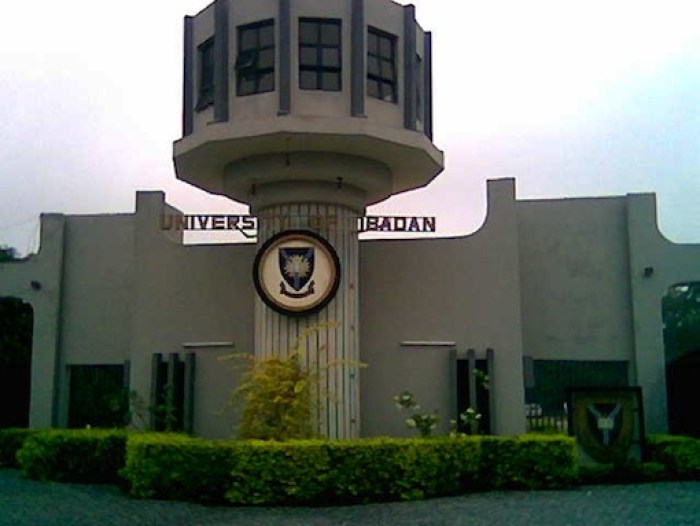 Lecturers in the Faculty of Arts, University of Ibadan have said that the Federal Government’s proposed solution to better funding of the nation’s universities by raising money through the capital market amounts to failure of government.

Speaking at a press conference held in the faculty on Monday to herald a one-day colloquium titled “the Nigeria Project and Nationhood”, holding on Wednesday, the lecturers said the option was capable of compromising the university system.

They recalled that the Academic Staff Union of Universities (ASUU) had in the past gave the government realistic idea on how to get funds for varsity education which eventually berth Tetfund but regretted that it had been bastardized because monies domiciled with the Tetfund are being used to fund private universities belonging to friends of the people in government.

Both Oyeshile and Muojama who said the option was diversionary and misleading, added that it would also cause incalculable damage to the nation’s university education system because institutions would be chasing monies in the capital market and jettison their primary concern of imparting knowledge.

In his press conference address, the Dean of the Faculty, Prof Ademola Dasylva said the colloquium was necessitated because of increasing scepticism about the ability of the ability of the Nigerian state to meet the yearnings of her citizens politically, economically, educationally, security-wise and in sociocultural development.

Dasylva said the Faculty of Arts would use the ongoing 70th anniversary of the university to contribute to reassessing the Nigeria project and nationhood by bringing together distinguished Nigerians from the geopolitical zones of the country to discuss the issue, not as ethnic jingoists but as concerned individuals who could feel the pulse of their people and present perspectives from which the challenges that confront the Nigerian state can be addressed.