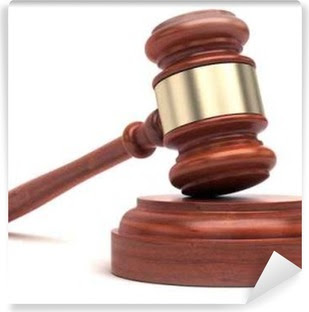 Mrs. Alimot, embattled wife of the Oyo state Secretary of the All Progressives Congress (APC), Alhaji Mojeed Olaoya is in trouble at the moment.
Reason? A customary court sitting in Mapo on Tuesday granted Olaoya leave to arrest estranged wife for allegedly flouting the order of the court.

Pacesetter News recalls that Alimot and her husband had been at loggerheads culminating in the ongoing legal tussle.
Their crisis, according to a cousin of the wife living in Ibadan South East Local Government area of the state who confided in this newspaper, followed irreconcilable differences over sundry domestic affairs which had defied amicable resolution among their family and that of Olaoya’s family, till date.
Following this unending disagreements and coupled with the litigation of the matter, Olaoya on Tuesday sought wife’s arrest for disobeying court order on the dissolution of their marriage.
The president of the Grade C customary court, Mapo, Ibadan, Chief Ademola Odunade subsequently granted his request to arrest Alimot.
In the suit number 421/2018, the court had in few months ago dissolved the marriage.