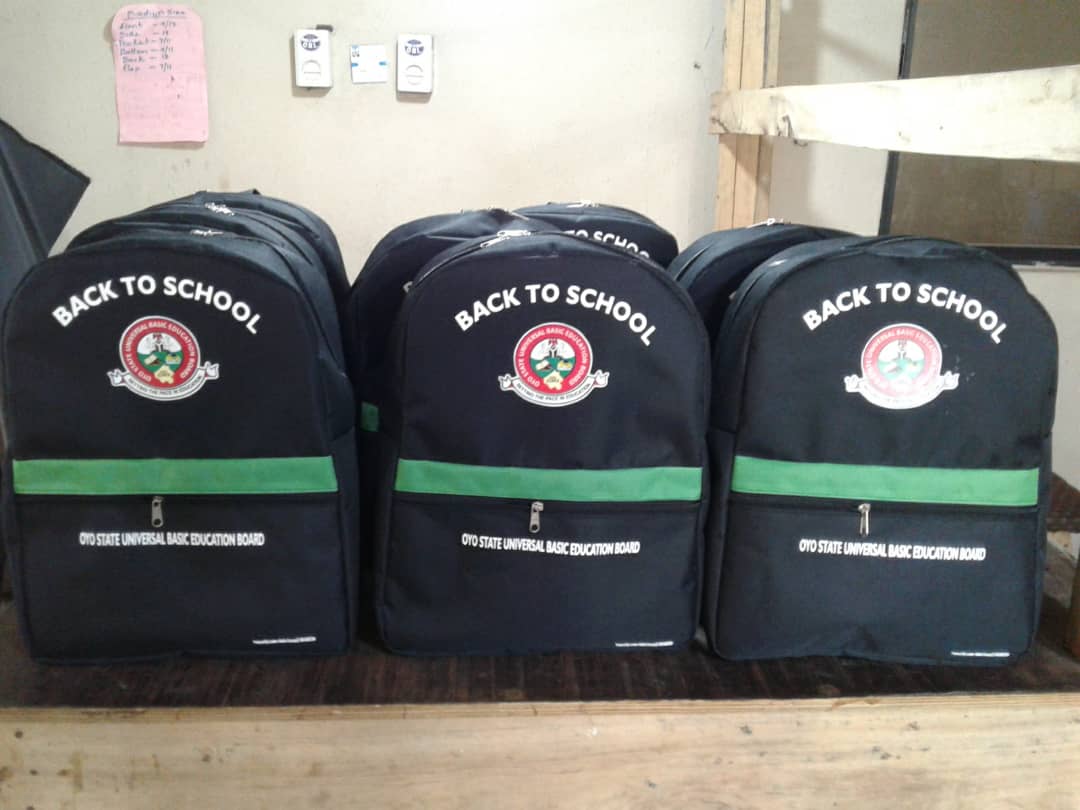 He said the bags are giveaways, to encourage pupils in the State to pay rapt attention to the radio broadcast put together by the Oyo State Universal Basic Education Board, (OYO SUBEB).

Mr. Jonathan, a resident of Ifo, Ogun State commended the State Government for taking learning to the door steps of pupils in the State. He however urged Government to put into cognisance pupils with Special needs during this stay at home period.

Jonathan, who expressed hope to meet the Executive Chairman, Oyo State Universal Basic Education Board in person soon, said his support for the basic education sector was borne out of pure love for the Governor Seyi Makinde led administration in Oyo State. 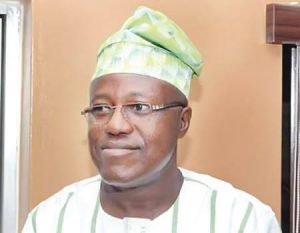 Receiving the gifts, the Executive Chairman, OYOSUBEB, Dr. Nureni Adeniran said that the gifts are testimonies to the far reach of the broadcast, adding that they would go a long way to encourage Basic school pupils in the State.

He noted that, though the board initiated the idea of giveaways about two weeks ago, with cash prize for winners, complementing such with beautifully customized bags for pupils will be an added advantage for the lucky winners.

“As far as we are concerned, this is an immense contribution, coming from Mr. Olajide Jonathan. We never expected that someone who neither resides in the State nor comes from the State would pick this kind of keen interest in our on-air programme for pupils during this stay-at-home period”, he said.

Adeniran further commended the sacrifice and efforts of Olajide Jonathan who left other commitments to give to the State and its pupils such immense gifts.

Dr. Adeniran however, urged pupils and their parents to abide by precautionary advice prescribed by the State COVID-19 Task-force, so that the spread of the virus can be halted.