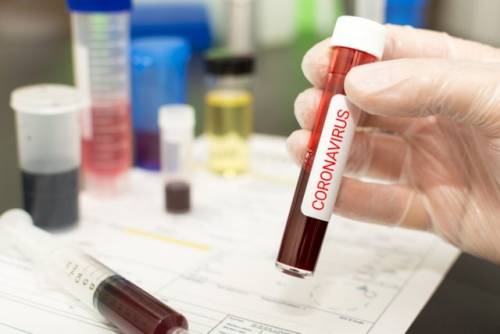 This was announced yesternight by the state governor, Engr. Seyi Makinde, on his official facebook page. According to the infographic posted by the governor, the first index case was recorded in Oyo East local government area.

With the growing cases in the State, the Oyo State Chairman of Nigeria Union of Journalists (NUJ), Mr. Ademola Babalola, has urged the people of Oyo State to play their part by observing precautions outlined by the NCDC and state governments as well as relevant health authorities.

The number one journalist in the State further appealed to residents to obey the interstate restriction order, social distancing and other directives like the night curfew aimed at curbing the dangerous global spread of the virus.

Looming Food Scarcity: Rice to be Sold at N16,000 per bag in Kano