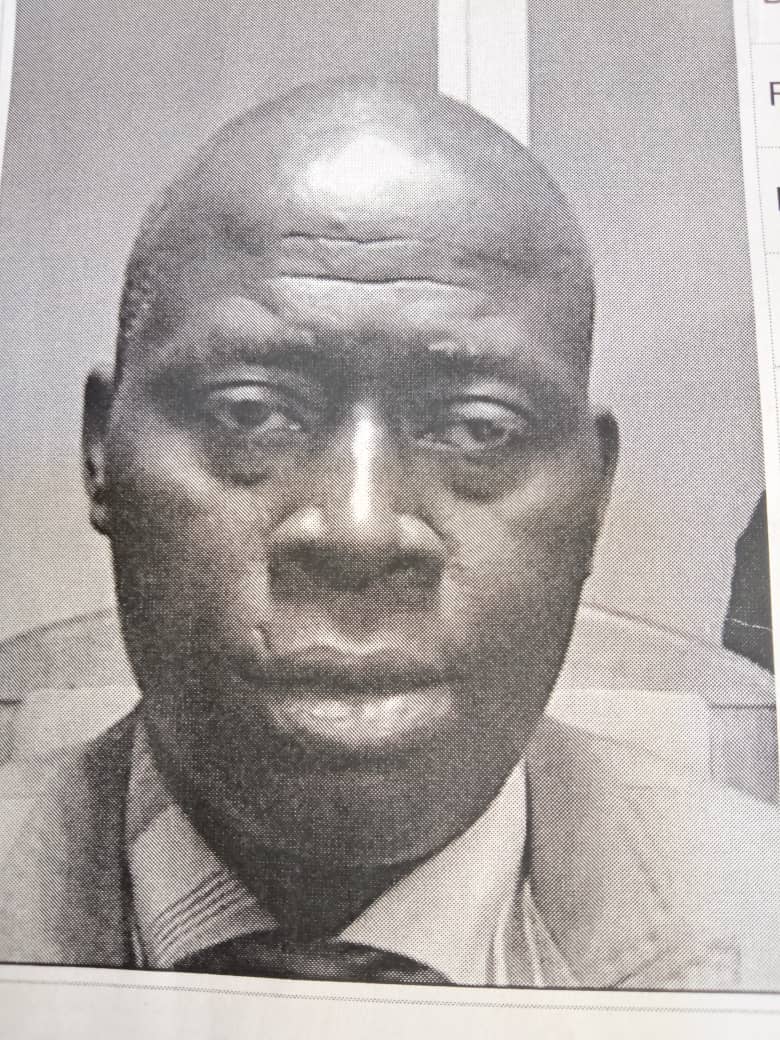 According to the press statement signed by the Head of Media and Publicity of the anti-graft agency, Mr. Dele Oyewale, the offence is against Section 1 (2) of the Advance Fee Fraud and Other Fraud Related Offences Act, 2006 and punishable under Section 1 (3) of the same Act.

The victim of his alleged crime had written a petition to the EFCC in which he accused the top public servant of fraudulently collecting the sum from him as part payment for a piece of land situated at Alabata Olosoko area of Moniya, Ibadan.

He further alleged that it was after making the payment that he got to know that the land actually belonged to one Mrs. Ali (now deceased ), adding that all efforts to get a refund thereafter was unsuccessful.

The one- count charge read: “That you, Alhaji Kolawole Rasaq on or about the 2nd of October, 2018, at Ibadan within the Ibadan Judicial Division of this honourable court with intent to defraud, obtained the sum of N4,400,000 (Four Million and Four Hundred Thousand Naira only) from one Alonge Ibikunle through Pastor Adeyemi Fabayo by falsely pretending that it was part payment of the cost price of eleven and half plots of land situated, lying and being at Alabata Olokoso area, via Moniya area, Ibadan which you purported to have sold to him.

Kolawole pleaded not-guilty to the charge. In view of his plea, prosecuting counsel, Dr. Ben Ubi, prayed the court for a date for the commencement of trial.

Justice Aderemi admitted the defendant to bail on self- recognizance and adjourned the matter to June 24 and 25, 2020 for trial.

IT’S OFFICIAL: Buhari Announces Gambari as his COS