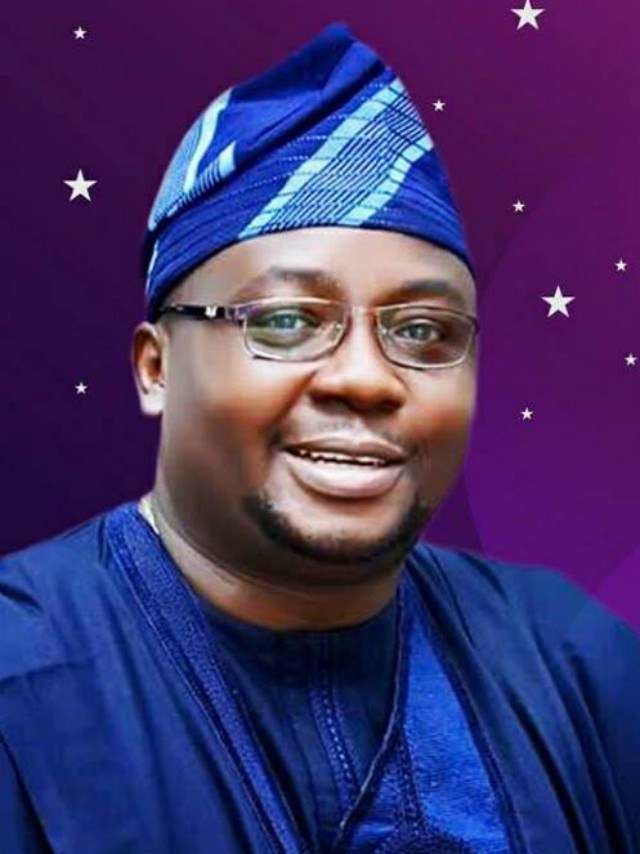 By Adams Akorede
With Iseyin Local Government fielding candidates for both the Oyo State House of Assembly and Federal House of Representatives, the hope of another Iseyin-born politician, Dr. Wale Okediran becoming the gubernatorial running mate to the party’s flagbearer, Chief Bayo Adelabu is heading for the rock.

A top chieftain of the ruling All Progressives Congress (APC) confided in Pacesetter News on Thursday morning that the Governor, Senator Abiola Ajimobi and Chief Akin Oke-led State Working Committee of the parry have surreptitiously zoned the post for Deputy Governorship to Oke-Ogun II.
Pacesetter News had earlier this week exclusively reported how Ajimobi was weighing options in fielding either Okediran or his Commissioner for Lands, Mr. Ajiboye Omodewu for the top job.
Both are from Oke-Ogun I and II area of the state respectively. Initially, odds favoured Okediran because of his vast network, acceptability as a core progressive and experience as a top politician of the progressive bloc. And most importantly, Iseyin was considered as the town of the progressives with massive electoral base which would naturally swell in favour of Okediran.
But with the ‘principle of federal character’, Oke-Ogun II is now the choice of the party’s bigwigs who have always been circumspect in picking ‘only the winning candidates’ since the commencement of the ‘party’s primaries’ and substitution by elimination of its flagbearers about three weeks ago.
A leader of the broom party in the state told Pacesetter News that “the governor being our party leader has realised the need to zone the governorship running mate to Oke-Ogun II.”
With this development, hope dims for Okediran to pick the slot earlier allotted to Iseyin, he said.
Another party elder in Itesiwaju local government said, “we kicked against the seeming lopsidedness in picking party’s flagbearers from Iseyin. For instance, Iseyin/Itesiwaju local governments are to produce a joint candidate for Oyo Assembly, the same way for the Federal constituency which comprises four local governments. Regrettably however, Iseyin alone, I repeat only Iseyin indigenes have taken the available two slots for both legislative arm! And you want us to keep quiet?
“The Governor being a listening leader has agreed that we look towards the direction of Oke-Ogun II for Bayo Adelabu’s running mate for fairness and justice. So we are presently weighing options because about three of them are on the card as we speak.”
He reechoed that an Iseyin man had been given the ticket to run for the slot of Iseyin/Itesiwaju state constituency in the state house of Assembly. It is the same scenario for the Federal constituent in the area with an Iseyin-born, Shina Peller clinching the ticket for Iseyin/Itesiwaju/Kajola and Iwajowa federal constituency.
‘And for a party that believes so much in winning the race, it is now open for another person to grab. As we speak, Omodewu is among top politicians being considered for the job. However, let it be clearly stated that not a few are opposed to fielding him because of intrigues that are currently unfolding by the day,” he said.
Another source hinted that a relatively unknown person from Oke-Ogun II is the toast of a top career officer in the State and may likely emerge if the person’s influence in the corridor of power is anything to go by.
Omodewu was a gubernatorial aspirant of the party prior to the recently conducted primary and a two-time Commissioner in Ajimobi’s cabinet. He is a kitchen cabinet member and an age long associate of the governor. He was a University of New York trained politician.