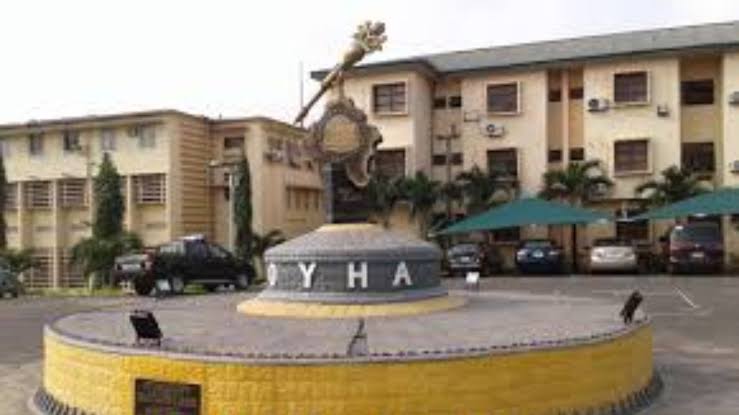 The Speaker, Oyo state house of Assembly, Adebo Ogundoyin has confirmed series of meetings he held with security chiefs in the state, following the wake of insecurity and open letter of the Alaafin of Oyo, Oba Lamidi Adeyemi III to President Muhammadu Buhari.
The speaker who confirmed this while fielding questions from journalists at the 76th birthday celebration of the Publisher of The Third Newspapers, and a renowned industrialist, Chief Akanni Aluko  in Ibadan, further disclosed that the parliament in the Southwest states are working hard to come up with a law that would secure the boundaries of the region.
He said he had met with the General Officer Commanding 2 Div; the state Commissioner of Police and other security chiefs on the need to work harder to stem the crimes in the state.
Ogundoyin also informed that there would soon be a common legislation to tackle the growing insecurity of lives and property in the South West region , especially the menace of the killer herdsmen and banditry.
The speaker assured the residents of the region that the security meetings of the Southwest governors will soon begin to be fruitful, sooner than later.
According to Ogundoyin, the feedback from security chiefs on tackling the challenges was encouraging and the issue of  insecurity will soon be a thing of the past.
He said; “The security issue is something that should be done with all stakeholders. I know that the governor has done a lot of security meetings in the state and the region in recent time and we shall see the improvement soon. On the part of the legislative arm of government in the region, all the parliament in the six states of the region have decided to come together and come up with the same law that will guide and secure our boundaries.
“Even after we pass the bill and ascent to it, the most important thing is to involve all the security agencies in the process. Throughout last week, I went on security tour to see how we can actually move together with the Nigerian Army, civil defence, customs, police, immigration, and other security operatives.
“We have also decided to talk to vigilante groups to see how the southwest states can empower them in securing our people. I can guarantee you that sooner than later, the issue of insecurity will be a thing of the past.”
Speaking on the virtues of the celebrant, Ogundoyin, extolled Chief Aluko , describing him as a great man who has contributed immensely to the development of the country.