OF THE GREATEST NIGERIAN STUDENTS! HOW DID WE GET HERE? 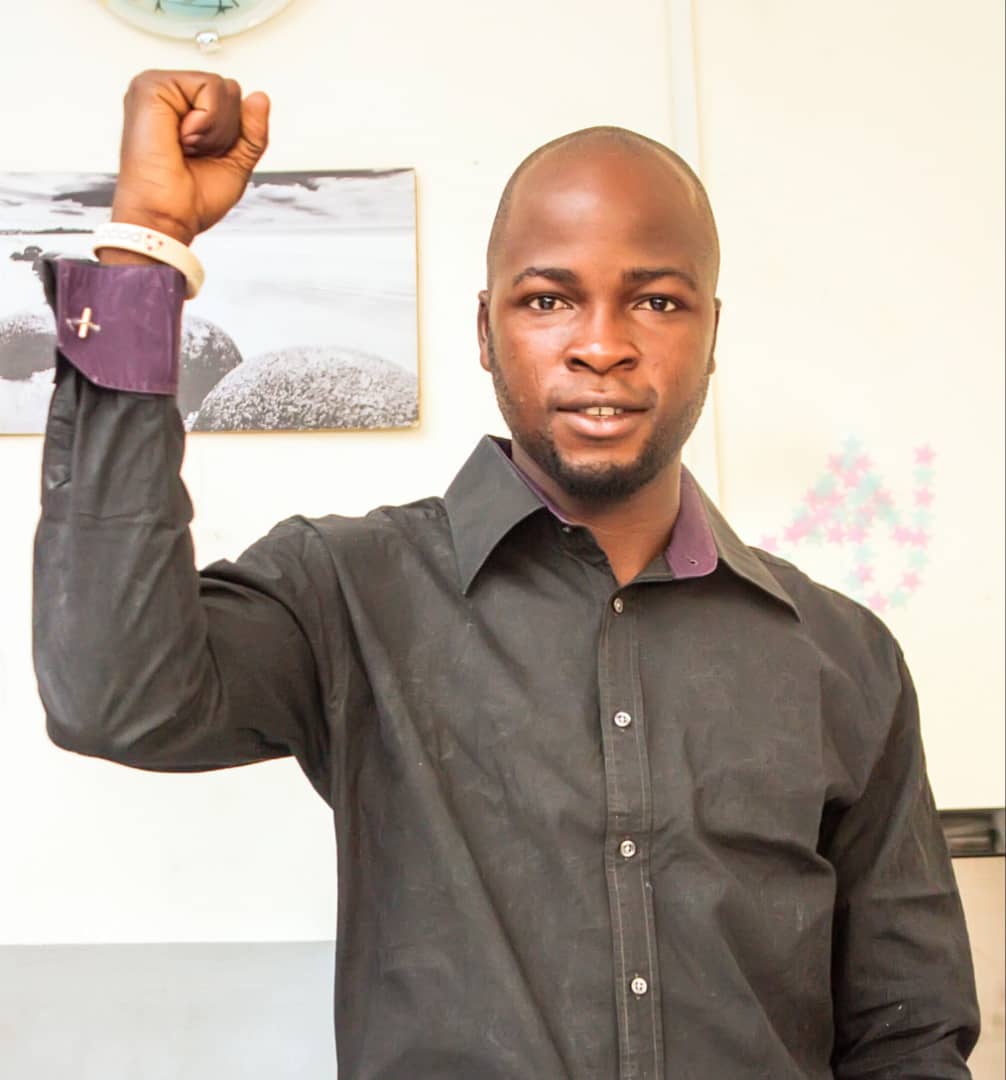 The epoch making aphorism of “Student’s Union in Exile” would jingle a bell in the mind of every individual that is familiar with the student’s struggle against military junta in the 1990s. No doubt, the activities of some student unionists in the said era made an epoch itself.

Chief Gani Fawehinmi, Dr. Beko Ransom Kuti, Mr. Femi Falana and others were all arraigned for treason by Military Junta of Ibrahim Babangida at Chief Gwagwalada Margistrate Court in 1993, in the spirit of solidarity, student’s leaders from the nascent University of Abuja mobilized themselves to the court, their apperance in the court was intimidating, that culminated to struggle of many years. Here we get our pride as students of prestigious University of Abuja, but I will leave that history for another day.

The point I was trying to make above is that Student’s Activism, specifically under the aegis of National Association of Nigerian Students (NANS) has been a greater instrument for social movement and changes since it inception in 1956. Today, the departure part from the activism of the past is the obvious dearth of ideology and the voracious appetite for material gains.

Looking closely, it becomes lucid that most of the people that called themselves Student’s leaders today are bereaved of ideology and theory that begot activism from the onset, the crop of Student’s activists today have been totally detached from the noble background, they have lost their voice to the thin air and hunger, no wonder nobody takes student’s leaders serious again, Omoyele Sowore in his SaharaReporter blog did a great disservice by referring to NANS as National Association of Nigerian Scallywags.

Well, to revive our souls, let me illuminate the path of some younger “Comrades” on the heroic deeds of our progenitors in unionism. Apart from the obvious fact that all our foremost nationalists drank and were also baptized in the pool activism from their school days, in 1962 to be precise, Nigeria was to be made a military satellite state to erstwhile Colonial Master, this was proposed in the Anglo-Nigeria Defence Pact, most of our political leaders who were looking for favour from abroad had already signed the treaty until National Union Of Nigerian Students (NUNS), under the leadership of President Rasaki Solaja and Vice President Julius Adelusi-Adeluyi mobilized the students, most especially from University College of Ibadan to stand against it, they defeated the international conspiracy with their unwavering determination. Where is that spirit today?

The famous Ali Must Go movement of 1978 is still fresh in the memory of those that are familiar with the antecedents of Student’s movement in Nigeria. Under the leader of Olusegun Okeowo, the NUNS President, there was an uproar in all parts of the country because the then Minister of Education, Col. Ahmadu Ali increased feeding fees from N1.5 to N2, that was an increment of 50Kobo that led to national hullabaloo. Today, tuitions are increased arbitrarily without any explanation and nobody seems to care.

Gen. Olusegun Obasanjo ended the era of NUNS with Ali Must Go in 1978, that paved way for NANS in 1981. Here is the irony of life, Gen. Olusegun Obasanjo that banned NUNS in 1978 was endorsed for Third Term by the NANS President, Kenneth Okurma Hembe in 2005. Has the labour of our past heroes not been in vain?

Accordingly, Emma Ezeazu and Salihu Lukman were two NANS Presidents that took a tough confrontational stance against Gen. Ibrahim Babangida and his Structural Adjustment Programme (SAP) from 1986 to 1989. Although, they faced the carnivorous iron fist of IBB junta that almost crushed them, but history would always remember them for standing with Nigerian students and the general populace. Today, debt is piling up with different heinous policies from Government, but NANS is no longer a voice to reckon with.

In the beginning of my writing, I referred us to some of the activities of 1990s, we can’t exhaust all in this piece, but frankly, some NANS cadres bravely faced Abacha Junta and many Student’s leaders paid dearly for their actions. Abacha would go down in memory lane as the dark horse that splashed palm oil in the white garment of students Unionism. For the first time, NANS started having faction in 1994, Comfort Idika was the President of NANS that stood with the progressive pro-democratic elements while Baba Kasala presidency signaled the emergence of State capturing of Student’s Unionism, the pandemic that started gradually in 1994 has almost nailed the coffin of NANS today.

From 2000 till date, the experience with NANS has not been favourable to the populace of Nigerians. Today, almost every NANS Comrade belongs to one political party or the other, they are more loyal to the party than to our common consaguinity, the Government of the day dictates who get what, when and how in Student’s union. Director of State Security (DSS) is a major actor in every NANS Convention, they don’t intervene to provide security alone, they also meddle to help the power that be to enforce who gets what, when and how. How did we get here?

More worriedly, the present leadership of NANS that assumed office about two years ago has furthered aggravated the pathetic status of NANS, the incumbent NANS President has given about 7 ultimatums without succeeding in any of the struggle, probably he sold out or he lacked that ingredient called capacity, that will continue to trail his history.

Finally, our founding fathers would never imagined that a time would come that an office holder in NANS would accept a governmental appointment without relinquishing his position in NANS, presently, the Two Vice Presidents of NANS, the PRO, and the Treasurer have gotten appointments in line with their political parties, yet, everyone wants to us to be celebrating them without minding the provision of the Code of Conduct of NANS. How we got here still baffles every sane person! Probably everyone dances to the tune of his stomach. Shall we all continue to be sycophants and spell doom for futurity?. Thanks for following this trend as you await my next epistle “NANS: WHERE DO WE GO FROM HERE?”.

COVID-19: The Gimmicks of NCDC Plc

Buhari’s Ministers Feeding Nigerians With Lies On Our Strike – ASUU