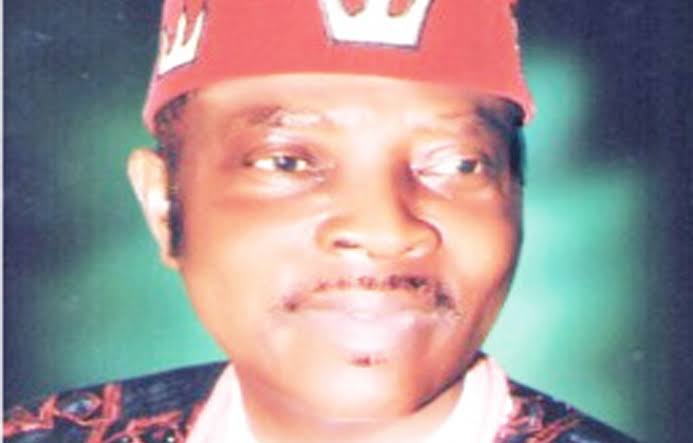 The apex Igbo socio-cultural organisation,  Ohanaeze Ndigbo Worldwide, has called on Governor Abiola Ajimobi of Oyo State, security agencies and the general public, not to accord Chief Alex Anozie, the  position of Ezeigbo of Ibadan and Oyo State.
The organisation made the call in a letter addressed to the governor dated December 3, and copied the Olubadan of Ibadanland, the state Commissioner of Police,  the state Director of State Security Service (SSS),  the GOC, 2  Division, Nigeria Army, among others.
In the letter titled “Affirmation of a new executive of Ohanaeze Ndigbo in Oyo State branch” signed by the Secretary-General of the organisation, Barrister Uche Okwukwu, and made available to journalists in Ibadan, the apex Igbo body, said it took the decision at its National Executive Committee (NEC) meeting held in Enugu.
According to the organisation, it is displeased with what it described as the purported claim and misrepresentation by Anozie as the head of the Igbos in Oyo State, stating that it only recognized the executive of the state branch of Ohanaeze Ndigbo led by Engr. Ndubuisi Okorie.
It stated further that Anozie frustrated all efforts made in the past by the leadership of Ohanaeze Ndigbo worldwide to ensure that Ndigbo in Oyo State live in harmony and unity, urging him to return all the properties of Ohanaeze Ndigbo in his possession including but not limited to a hiace bus with him.

‘Yoruba Youths to Police: Having Sex in a Car?