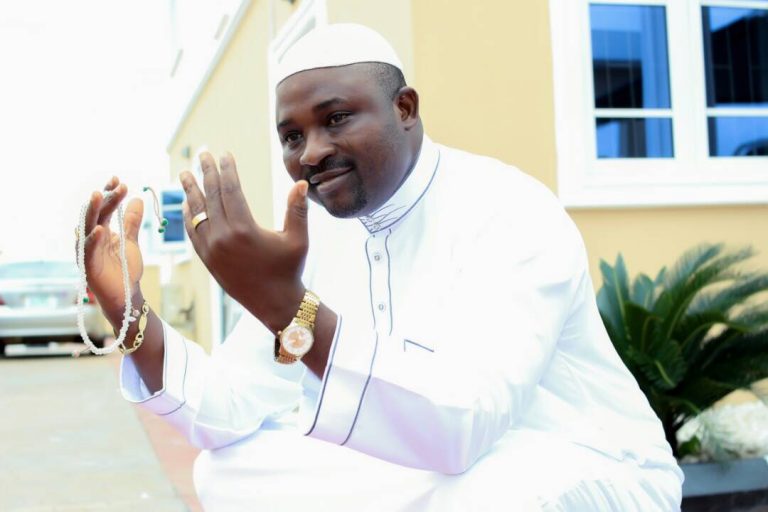 A member of the National Caretaker Committee of the All Progressives Congress (APC), Hon. Musiliudeen Olaide Akinremi (a.k.a. Jagaban) on Friday appealed to all aggrieved members of the Oyo State chapter of the party to close ranks and embrace unity in honour of the departed late former Governor Abiola Ajimobi who died last Thursday.

Akinremi, a serving federal lawmaker from Ibadan North Federal Constituency in the House of Representatives, asked the party faithful, to use the mourning period of the late former leader, to bring about a purposeful and enduring peace in the party.

“This is the time for all tendencies in Oyo APC to coalesce into one strong formidable political group that APC represents. Infighting and needless mudslinging should be dealt away with now that our leader has gone to rest.

“At a time like this, the best we can do for Senator Abiola Ajimobi is to come together in Oyo APC as one big family. He will be happy seeing all of us working together for the sake of our party and overall development of our dear State.

“We must all work for the success of former Governor Adebayo Alao-Akala-led reconciliation committee to midwife a fruitful reconciliation as envisaged by our leader.

Folarin Remembers Akala, Says History Will Continue To Remember Him As Apostle of Politics Without Bitterness

“As an experienced politician, Otunba Alao-Akala has what it takes to deliver on the assignment. We must all cooperate with him and others in the committee to get desire result.

“Those who had left the party, especially those who went to the African Democratic Congress (ADC) under Unity Forum should seize this opportunity of reconciliation and come back to the party to jointly rebuild it and return Oyo APC to its winning status as witnessed in the past general elections, Akinremi Jagaban appealed.

Speaking further, he said of the late former Governor, “As a Senator and later Governor of the State, Senator Abiola Ajimobi gave his all to better the lives of citizens and he was undoubtedly the architect of modern Oyo State.

“With such feats and many unsung achievements of the former Governor, the incumbent, Governor Seyi Makinde should immortalise his memory by naming an institution after him.

“I wish to counsel that our dear Governor Makinde can, for instance, rename First Techincal University Ibadan otherwise known as Tech-U after Governor Ajimobi who established the institution few years ago,” he added.

While praying for the repose of the soul of the former Governor, Akinremi Jagaban also condoled the former first lady, Mrs. Florence Ajimobi, the children, family members, all leaders and members of APC and the good people of Oyo State.

Ibadan indigenes in US console Oyo State over Ajimobi’s demise