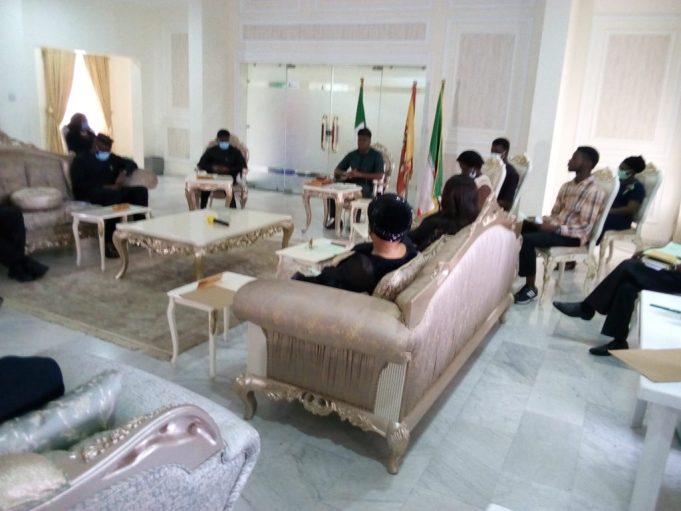 Governor Seyi Makinde made the intention of his administration known on Monday at Agodi Government House during state executives valedictory session held in honour of the late Commissioner for Environment and Natural Resources.

Makinde also pledged to take full responsibilities of the educational needs of the two sons left behind by Honorable Ayoola.

Hon. Kehinde Ayoola died in Ibadan on Thursday 14th May 2020 after brief illness.