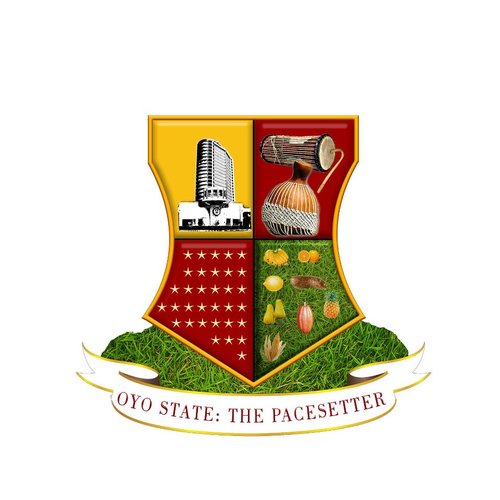 The Oyo State Government, the College of Medicine – University of Ibadan, University College Hospital (UCH) and other stakeholders of the Ibarapa Community Health Programme have on Wednesday met in Ibadan to reach compromise on the implementation of the programme tagged ‘Ibarapa Programme’.

According to the Memorandum of Understanding (MoU) signed by the stakeholders on the programme, it was established in 1963 as a collaborative and cooperative venture which involved the College of Medicine – University of Ibadan as the major player and owner of the programme as well as the then Western Nigeria Government and the Ibarapa community.

One of the aims of the project is to study the problems of health care delivery in the community and develop health services in the district into a model of what an integrated healthcare service should be.

It also aimed to carry out research into various aspects of health and diseases in the community, thus to build up a body of knowledge on the various factors which are involved in health promotion and diseases prevention in rural communities.

All the stakeholders agreed to serve and be committed for the implementation of the MoU which had already been signed by all parties during the administration of the previous government in the state.

Dr. Bashir Bello said government ‘is a continum’ and noted that qualitative healthcare delivery was one of the four pillars of the present administration, as such, the government of Gov. Seyi Makinde would give maximum support to the Ibarapa programme.

Bello admonished other stakeholders to play their respective role for the actualisation of the project.

In her remark, Prof. Omigbodun, who aknowleged the programme as that of the UI College of Medicine, appealed to other players of the project, to be more committed for the implementation of the programme.

She said the College would play its leading role maximally in the MoU of the programme.

Prof. Azuzu stated that Ibarapa programme was the first initiative of its kind globally, saying the stateholders meeting was the most important thing that ever happened to him in the last 41 years.

He recounted previous efforts made to make the programme becomes a reality but lack of political will on the part of some of its stakeholders didn’t make things materialised.

He pleaded with all the stakeholders to ensure that the programme get reactivated and implemented.

Alhaji Abas, who represented the Ibarapa community at the meeting, called for strong political will from the state government and other stakeholders for the success of the programme.

Speaking on behalf of the Ibarapa council chairmen, Mr. Olaoniye promised that the three local government councils in the area would give maximum cooperation and support for the implementation of the programme.

At the end of the meeting, a technical committee to be headed by the Deputy Provost, U.I College of Medicine – Prof Fatai Adeniyi, was inaugurated, to further work on the MoU.