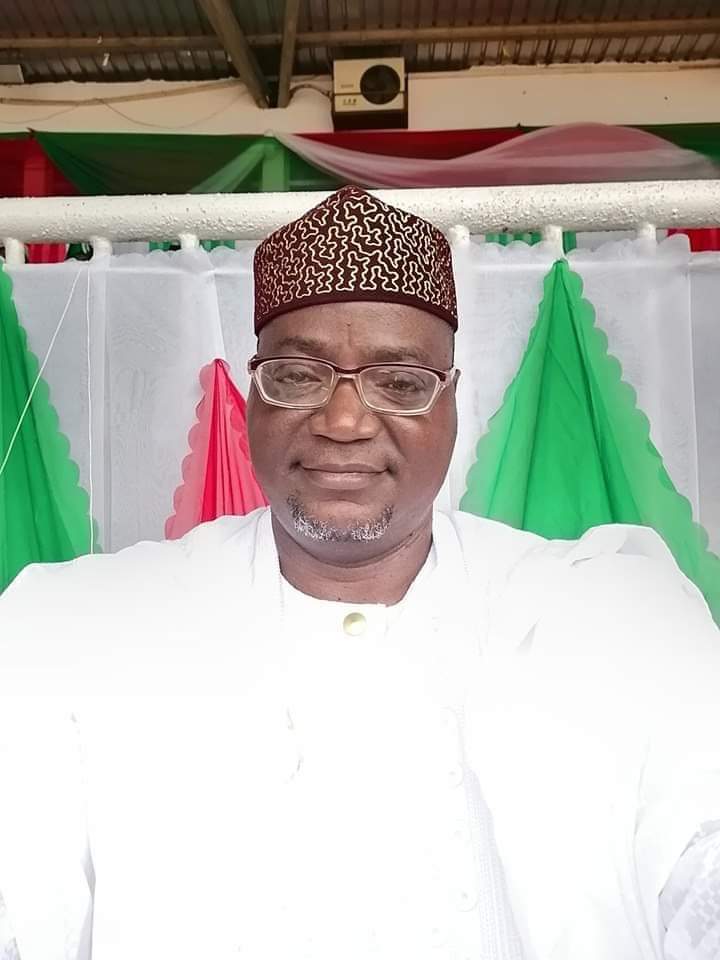 Ayoola died on Thursday morning during a brief illness.

The NUJ in a statement signed by the Chairman and Secretary, Ademola Babalola and Sola Oladapo respectively, urged the Governor to take heart and be consoled that the late politician who was one time speaker of the State Assembly, lived a life worthy of emulation.

According to NUJ, “Ayoola was a vibrant,  enigmatic, resourceful, diligent and cerebral politician whose demise was one death too many for the Pacesetters State.

“He will be sorely missed as a member of Governor Makinde’s think thank team. He was a fine gentleman and encyclopedia of Oyo politics since the reign of late former Governor Bola Ige.

“Our condolence also goes to the Alaafin, the people of Oyo town especially Oyo Federal constituency. We pray God grant the wife, children, family and friends left by the late colourful politician the fortitude to bear his irreplaceable loss,” the statement added.

Oyo ALGON Pays Tribute to Ayoola, Condoles with OYSG and People of the State