Senator Ladoja and Myself not Leaving ZLP for APC, says Sharafadeen Alli 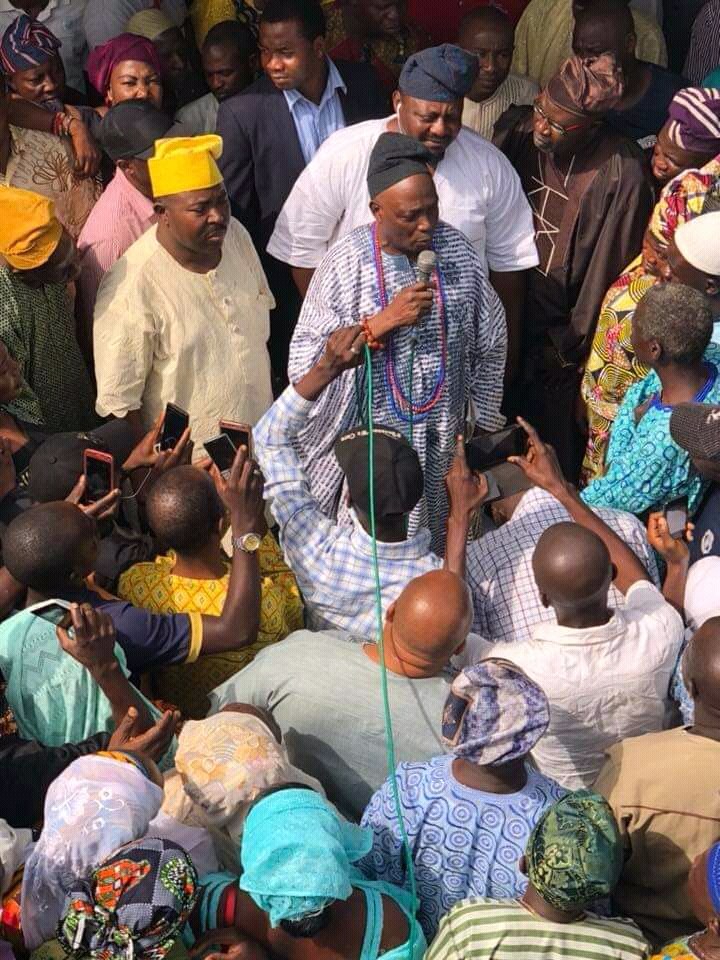 A former governor of Oyo state, Senator Rashidi Ladoja and the governorship candidate of the Zenith Labour Party in the last general elections in the State, Chief Sharafadeen Alli on Sunday denied the rumour of dumping the party for the All Progressives Congress.

Alli said in a statement in Ibadan that stories making the round “that Senator Ladoja and I, are leaving ZLP for APC was concocted to distort facts and heat up the polity.”

Ladoja was the arrowhead of the coalition that ousted the then ruling APC. He rallied Alli of ZLP; Senator Femi Lanlehin of the African Democratic Congress and Chief Bolaji Ayorinde of SDP to step down for the incumbent Governor Engr. Seyi Makinde of the Peoples Democratic Party to defeat APC flag bearer, Chief Bayo Adelabu.

While Allii is believed to have turned down the appointment given to him by Makinde as a member of the Governor’s Advisory Council, Lanlehin had also at a time pulled out of the coalition because of alleged lopsided appointment and non-fulfillment of agreement with coalition partners.

Alli on Sunday said they had never contemplated dumping the ZLP for any other party, but were working hard to ensure the party becomes a bride in the state and beyond.

The former secretary to the state government who condemned in strong terms politics of rumour mongering, also appealed to supporters of the party in the state to remain calm and focus on the future rather than listening to baseless rumours.

He further commended Ladoja for his support for the party since the inception, adding that the party would make a difference in the future.

The statement reads in part; “following some statement going round in the political circle that plans have been concluded that we are moving to the APC, I want to state categorically that it is NOT TRUE.

“We have never contemplated dumping our party, ZLP for any party. Our leader, Senator Ladoja and myself are dissociating ourselves from the said unfounded story.

“I want to state that the rumour was concocted by the people who believed we have to either move to where they belong or where they want us to belong.

“The general public and our teeming supporters should ignore the rumour and focus on the future of our great and forward looking party,” he said.