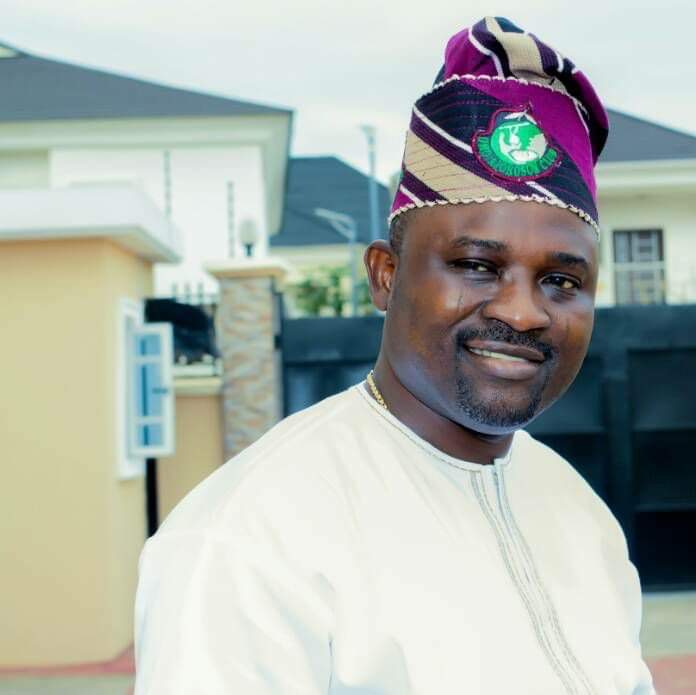 The aspiration of a prominent and influential Ibadan son, Prince Musiliu Olaide Akinremi (a.k.a. Jagaban) to represent the people of Ibadan North federal constituency at the House of Representatives got a boost on Saturday as the twelve wards Chairmen of the ruling All Progressives Congress (APC) pledged their support for his candidature as the campaign for the 2019 general elections takes off later this month.

Akinremi, the APC House of Representatives flagbearer in Ibadan North is a renown contractor and international businessman.

A release dated October 30, 2018 jointly signed by Messrs Rauf Adepoju Animashaun and Kareem Abiodun Alao, Chairman and Secretary of the forum respectively said: “we want to assure you of our unalloyed loyalty to the party and also pledge our total support to you in the forthcoming constituency election in Ibadan North local government, which by the grace of Almighty God you will emerge victorious”.

The wards Chairmen also seized the opportunity to invite Akinremi to attend a meeting slated for Saturday, November 10, 2018 at the party’s meeting house in Oke-Apon playing ground area of Ibadan.

The essence of the meeting, according to them, “is to foster mutual relationship with our people at the ward level and as well discuss a way forward towards the progress of the party and successful outing during the general election come 2019.”

My Govt has Spent N200billion on Road Construction -Ajimobi