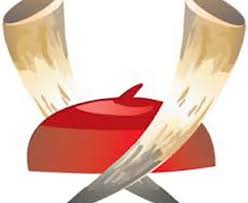 The Association of Eze Ndi Igbo in the Diaspora, Southern Nigeria, has warned the public and relevant authorities in the South West of the country to be wary of anybody parading himself as Eze Ndi Igbo of Yorubaland.

In a statement jointly signed by the body’s President, Secretary, and Ezes in the South West, the association stated that Igbo people living in Yorubaland had not at any time chosen anyone to be in that position.

The association, which is the umbrella body of all Ezes in Southern Nigeria, stated that anyone claiming to be such should be carefully watched and completely ignored.

Signatories to the statement included the President of the association, Eze John Greg Ezebuadi; Secretary ,and the Eze Ndi Igbo of Lagos State and Chairman of the Association’s National Board of Trustees, Eze Nwabueze Ohazulike.