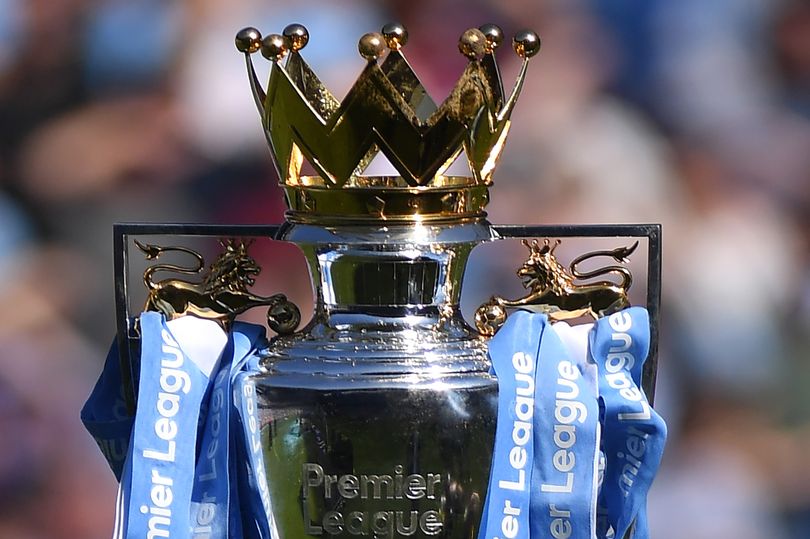 As part of an official roadmap, the UK government have announced that sporting events may return behind closed doors from June 1, with fans only being allowed back in ‘significantly later’.

The government and UK’s top football police officer have suggested that games should be played in neutral venues but that plan was opposed by many relegation-threatened clubs.

In his reaction, Premier League chief executive Richard Masters says it is the preference of all of clubs to play at home and away if possible.

“It’s clear to see that some clubs feel more strongly about that than others. It is an ongoing dialogue and we’ve been talking to the authorities about the conditions in which we could get the Premier League back up and running and taking all that advice on board.

“We are working flat out to create a responsible, safe, and deliverable model to complete the season.

“No decisions will be made until after we have talked to players and managers and those meetings are scheduled for later this week” Masters said.

Elite football in Britain has been suspended since March 13, with Leicester’s 4-0 win over Aston Villa on March 9 the last Premier League fixture played and Liverpool’s Champions League exit at the hands of Atletico Madrid on March 11 the most recent elite fixture in England.