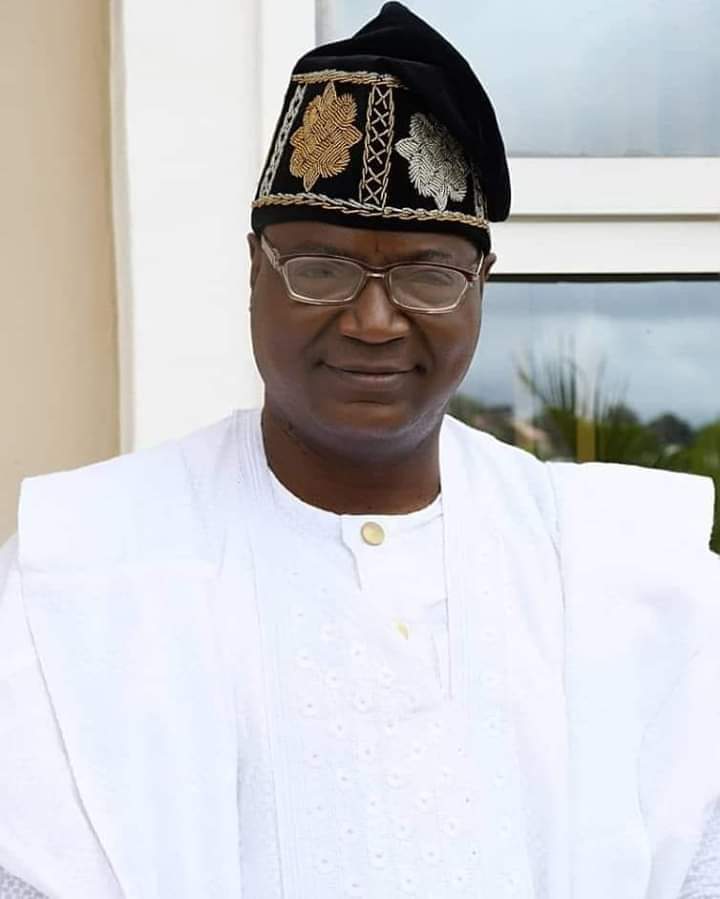 Following the shocking death of the late Commissioner For Environment And Natural Resources, Rt Hon Kehinde Ayoola, Oyo state chapter of Peoples Democratic Party (PDP) Media Team, an arm under the office of the state PDP Publicity Secretary has completed a dedicated three days period of open mourning, the departed former Speaker described as one of its finest asset who slept in the Lord after succumbing to a terminal illness.

The Oyo state PDP publicity secretary, Engr Akeem Olatunji, in a statement he personally signed and made available to newsmen on Sunday while eulogizing the late Commissioner as more than just an astute politician and a priceless asset to the media wing of the ruling party in Oyo state further described Late Ayoola as one of the pillars that stood firmly with the OYO PDP media team when he was alive.

According to the statement, the ruling party’s media wing in the state is particularly saddened that the late Commissioner, who was indeed a round peg in a round hole having been active as an environmentalist before being appointed a Commissioner of Environment will be greatly missed for his wealth of experience and knowledge in and outside government as well as his wise counsels!

The ruling party’s publicity secretary stressed that even though the specially dedicated days of open mourning of the deceased by Oyo state PDP media team was restricted to three days, the team will always feel the weight of the loss and always cherish the late enigma who became the first Speaker of the state house of assembly immediately after the return of Nigeria’s democracy in the 4th republic at a very young age.

The statement reads in part: “Late Kehinde Ayoola was indeed an integral part of Governor Seyi Makinde’s Omi-Tuntun Liberation team from the onset that substantially worked with the OYO PDP Machinery in the struggle that has now enthrone PDP as the ruling party in Oyo State.

“Indeed, our party has not just lost a great asset, but we have indeed lost a core,refined gentleman, a seasoned politician with full understanding of Oyo state political mathematics.

“We indeed feel the pain of our leader and number one citizen in the state, the executive governor of Oyo state, His Excellency Engr Seyi Makinde who has undoubtedly lost a dedicated, loyal friend and the entire Oyo State executive council that just lost a colleague in late Kehinde Ayoola.

“Like the governor has said, we can not question God because nothing happens without his knowledge therefore, we take consolation and solace in the legacies that our departed father, uncle, mentor and friend left behind and it’s our earnest prayer that these legacies continue to linger for many generations to benefit from.”

Engr Olatunji, however, on behalf of the Oyo state PDP media wing commiserates with the deceased family especially his wife and children and prayed that God grants them the fortitude to bear the irreplaceable loss.

He concluded by thanking all the good Citizens of Oyo State farm and near who have shared in the moment of grief with His Excellency, Governor Seyi Makinde, The Late Ayoola Family, The Oyo State People’s Democratic Party and the State At Large and Pray Almighty God will be their shield and comfort at all times.