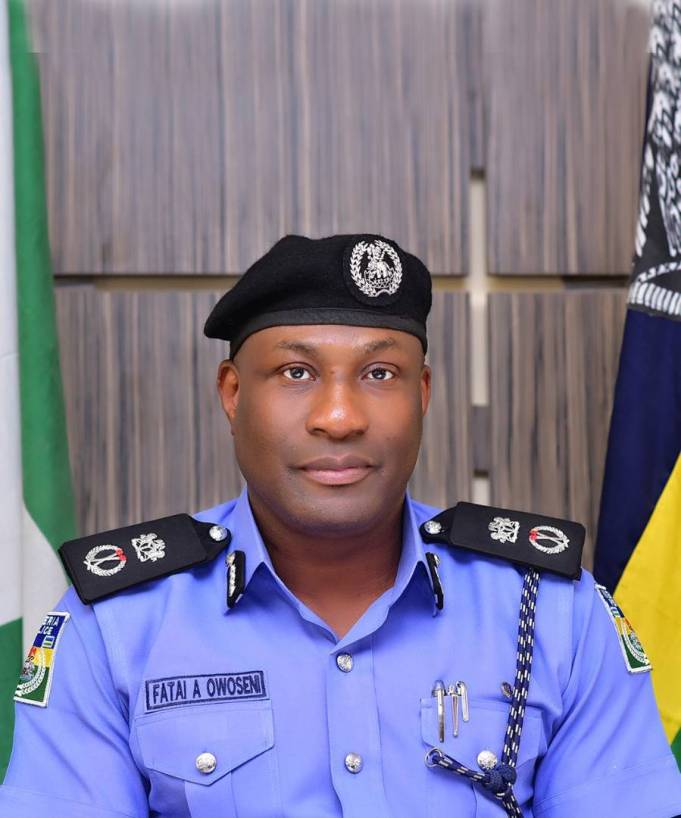 The urge to deliver on the security of lives and property, being one of the four pillars of my administration’s commitment to develop Oyo state made me to appoint a former Commissioner of Police in Lagos and Benue states, Mr. Fatai Owoseni, as Special Adviser on Security Matters.

The Governor of Oyo state, Engr. Seyi Makinde made this known in a statement on Sunday by his Chief Press Secretary, Mr. Taiwo Adisa.

The statement indicated that Owoseni’s appointment falls in line with the recognition of security as one of the four pillars of the Makinde administration in Oyo State.

Governor Makinde had also promised to unveil a new security architecture for the state before his first 100 days in office.

The Governor, in the letter of appointment, wished Mr. Owoseni, who has been working as a security consultant since his retirement from the police after 35 years of meritorious service, success in his new assignment.

He rose through the ranks as an Inspector of Police and became the Commissioner of Police in charge of General Investigations at the   Force Criminal Intelligence and Investigation Department (FCIID), Abuja.

He also served as the Commissioner of Police (CP) in Lagos State, the commercial capital/nerve centre of Nigeria, which has a Police strength of over 30,000 personnel, the highest in country.

He was reputed to have served more than two years on the Lagos hot seat, ranking among the five longest serving (out of about 35) Commissioners of Police, who had served in the State.

While on his tour of duty in Lagos, he effectively harnessed and utilised the available human and material resources to ensure safety of lives and properties as well as providing the enabling environment for social and economic development of the former Nigerian Federal Capital city.

He was subsequently deployed to Benue State at the height of the Herdsmen and Farmers clashes and he was reputed to have recorded   remarkable achievements towards quelling the spate of violence in the food basket state.

He equally served as Commissioner of Police (Administration), at the Department of Operations, Force Headquarters, Abuja, where he made immense contributions especially by ensuring the success of the collaborations between the UNDP and the Police towards the successful conduct of the 2015 general elections.

It is also on record that Owoseni contributed immensely to the overall performance of the Nigeria Police Force in the 2015 general elections particularly in the areas of personnel training and writing/production of “Handbook on guidelines for Police Officers deployed on election duties,” (the first time ever in the Police).

The statement indicated that the newly-appointed Special Adviser on Security Matters is expected to bring his wealth of experience garnered over the decades through many local and international assignments to bear on the security situation in the Pacesetter state.