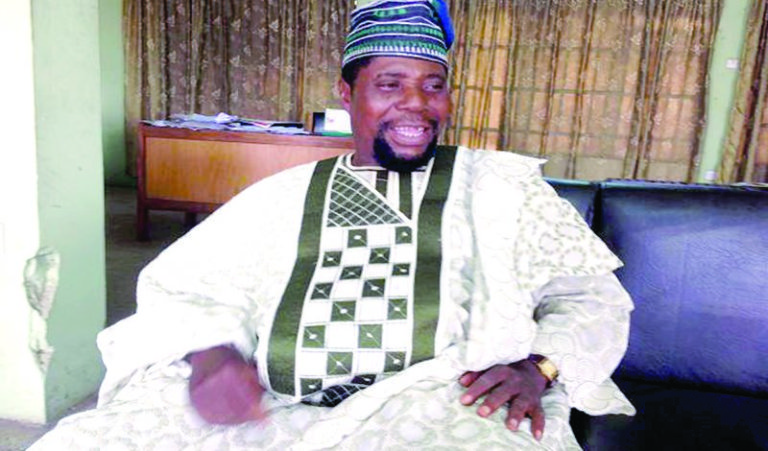 Ola Omonitan, who was one of the comedians who dominated the stage at the same time with the late comic actor, Baba Sala, died at the age of 83 on Thursday in Ibadan.

Ajimajasan, died at his home in Ibadan after a protracted illness.

Reports say the comedian had been admitted at the University College Hospital, Ibadan for age-related ailment a few weeks ago but was discharged on Monday.

The UCH Public Relations Officer, Deji Bobade, said the family brought him to the hospital early on Thursday but the doctor who attended to him confirmed that he was dead.

He said, “Ajimajasan was receiving treatment at the hospital ward for a few days but he was discharged on Monday. He was bought back early today (Thursday) but after being examined, doctor told the family that he was brought in dead.”

The late comedian was a regular feature at the then NTV Ibadan comedy show series several decades ago competing for fame and popularity with Baba Sala. Among popular comedians who worked with Ajimajasan theatre group are Ayo Ogunshina, popularly called Papalolo, and Kayode Olaiya, whose stage name is Aderupoko.