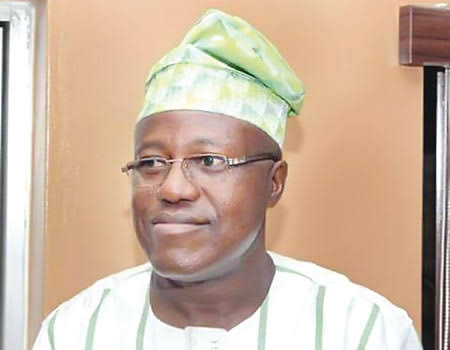 The exercise, according to the Executive Chairman, Oyo State Universal Basic Education Board, Dr. Nureni Adeniran was done in compliance with provision of the State Public Procurement Act 2010.

“We allowed due process in this bid opening, which states that people should be allowed to tender for any goods and/or services, and the tender should be open in the presence of the tenderers”, he said.

While he reiterated Governor Seyi Makinde’s administration’s commitment to transparency, openness and integrity at all times, the Chairman also revealed that the projects are being jointly financed by Oyo State Government through the State Universal Basic Education Board and the Federal Government, through the Universal Basic Education Commission.

The Chairman revealed that 198 contracts are being rolled out, adding that the process involved transparency and due process.

He said the projects include construction of five Model schools, six ECD Pilot centers, 32 blocks of 3-classroom buildings and 15 blocks of 4-classrooms.

Also, the contractors are bidding for renovation of 59 blocks of classrooms, sinking and erection of 40 units of borehole tanks and tank stands.

Others are, procurement of 36 classroom furniture, sports equipment, 16 motorcycles and one hilux.

Adeniran also disclosed that the Board is in the process of accessing 2019 FGN-UBEC/OYOSUBEB Intervention funds, saying the State Government has approved the release of its counterpart fund.

The Chairman therefore urged most eligible tenderer to deliver a thorough job and ensure speedy completion of the 2018 intervention projects.