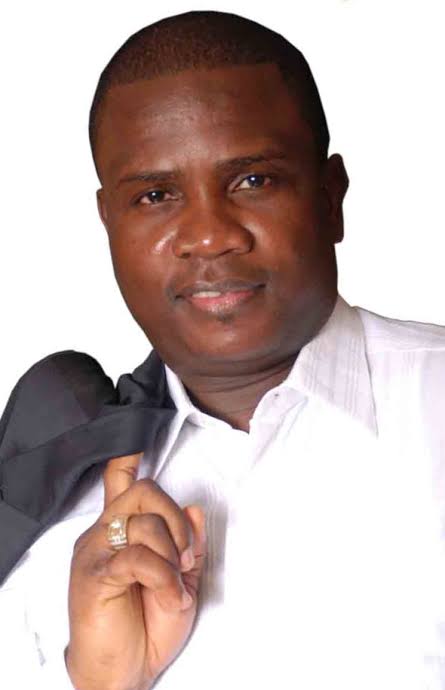 By Adams Akorede
A chieftain of the All Progressives Congress (APC) and loyalist of Governor Abiola Ajimobi of Oyo state has officially declared for the Zenith Labour Party (ZLP) to contest for the House of Representatives seat for Ibadan South West and Ibadan North West federal constituency.
Ajanaku said the decision to quit APC was due to injustice meted to him during the recent party primaries.
Ajanaku an entrepreneur vied for the Reps ticket against the current lawmaker, Saheed Fijabi a member of the APC, contesting for the third time.
Speaking at a press conference on Sunday in Ibadan, Ajanaku said  ” It is on record that I attempted  clinching  the ticket for the House of Representatives , Ibadan North West/South West Federal Constituency twice  2011 and 2015. This year, I also vied for the ticket, but the incumbent member, Saheed  Fijabi was illegally declared winner in a controversial circumstance.”
He alleged that  “Twenty one (21) votes were added in favour of Fijabi by Mr Demola Seriki led electoral committee that supervised  the primary election held on October 4, 2018 at Lekan Salami stadium, Adamasingba, Ibadan.”
” In spite of my petition backed up with ample video evidences of the robbery, the powers that be  influenced  the Appeal panel’s judgement. The panel was compelled  to succumb to the intense pressure from the clique to disregard my appeal”
While declaring to contest under the ZLP, Ajanaku said , “Although it is a painful decision that needs to be taken, judging by my investment in the progrrssives  since the days of Alliance for Democracy(AD). Hoewever  i must save my political career from extinction. As an accomplished  entrepreneur, my livelihood is not  attached to politics, but i must consider the plight of my loyalists who have at different times put their lives on the line for my political pursuit. They should not labour in vain.”
He said Zenith Labour party became his last resort because of its leader and former Governor of the state, Senator Rashidi Ladoja who he described as the a political titan in Ibadan, Oyo state and Nigeria as a whole.
Speaking on his plans for the constituency, Ajanaku said he has been supporting people through his foundation and promised to continue his support for education, health and other developmental projects in his constituency
He maintained that ” As from 2019, I will be paying WAEC, NECO, and JAMB fees for secondary school students and also provide exercise books and instructional materials for about 50, 000 pupils in the constituency.